The chief of Immigration and Customs Enforcement (ICE) announced his agency expects to arrest more than 2,000 illegal aliens on Sunday, the first day of a massive operation by the Trump administration.

ICE Acting Director Mark Morgan told ABC Friday that his agency is preparing to arrest over 2,040 undocumented family members who have ignored deportation orders. While he said the deportation raids will not reach in the “millions” as President Donald Trump had first suggested, Morgan said the raids will serve to protect the “integrity” of the U.S. immigration system and enforcing the rule of law.

“This is not about fear,” Morgan told ABC. “No one is instilling fear in anyone. This is about the rule of law and maintaining the integrity of the system.”

“Right now, the greatest pull factors for families to come here is they know that once they arrive in the U.S., they remain here untouched. We have to change that,” he continued.

A senior immigration official told CNN that the Sunday raid will target 10 cities across the U.S. While it’s not entirely clear which cities ICE will target, the Executive Office for Immigration Review announced in 2018 that it began tracking family cases filed by the Department of Homeland Security in Baltimore, Atlanta, Denver, Chicago, Houston, Miami, Los Angeles, Miami, New Orleans, and San Francisco.

Details of the Sunday raid follow Trump’s announcement on Monday that his administration would soon begin deporting “millions” of individuals who entered the country illegally.

In a call with reporters a day after the president’s announcement, Morgan said his agency had “no other choice,” because a massive number of foreign nationals are simply ignoring court orders to leave the country.

“At this point right now … we have really no other choice but to use our enforcement statutory authority to identify where these individuals are and remove them. President Trump’s executive order has made it clear: No class of individual is exempt from our federal immigration statutes,” the ICE chief said Tuesday. 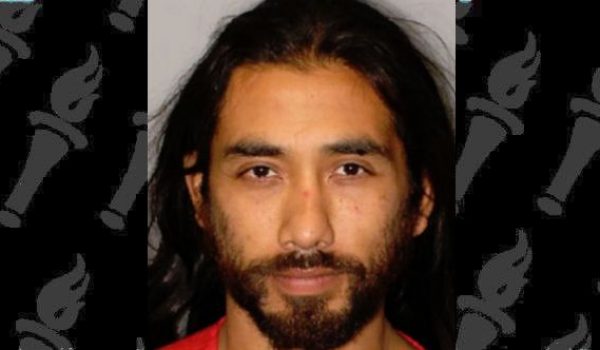 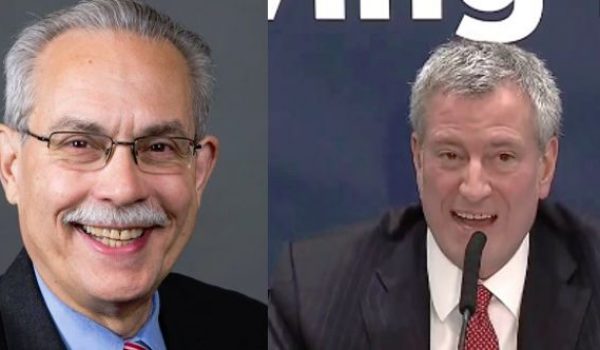