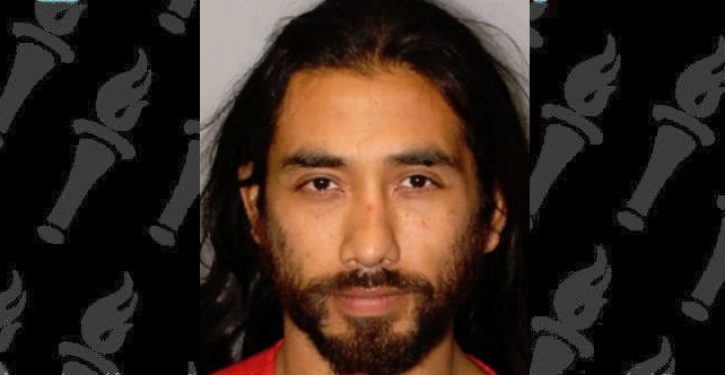 Albert Einstein is credited with saying, “The definition of insanity is doing the same thing over and over again but expecting different results.” We are now seeing this definition reaffirmed on a regular basis as sanctuary cities (or states or counties) attempt to thwart efforts by Immigration and Customs Enforcement (ICE) to deport illegal aliens who have committed serious crimes.

One such miscreant is 35-year-old Francisco Carranza-Ramirez, who, Fox News reports, was released from jail last Thursday after serving nine months for the rape of a wheelchair-bound White Center, Wash. woman on two separate occasions. As part of a plea agreement, Carranza-Ramirez was ordered by a judge to return to Mexico. But instead of being turned over to ICE, Carranza-Ramirez was released on his own recognizance, and three days later returned to rape the same victim for a third time.

… [H]e tracked down the 32-year-old woman he previously terrorized. He approached the woman the following day and allegedly assaulted her. The woman, who is partially paralyzed, suffered cuts and bruises, a seizure and a concussion after authorities say she was strangled and struck in the head, the Seattle Times reported.

Carranza-Ramirez is now facing assault in the second degree, felony harassment, intimidating a witness and felony violation of a sexual assault protection order. A possible sentence multiplier due to allegedly reoffending only days after leaving jail was attached to each charge.

Ilhan Omar: People are being ‘concentrated’ in ‘camps,’ ergo ‘concentration camps’
Next Post
Trump administration plans to arrest over 2,000 illegal aliens on Sunday