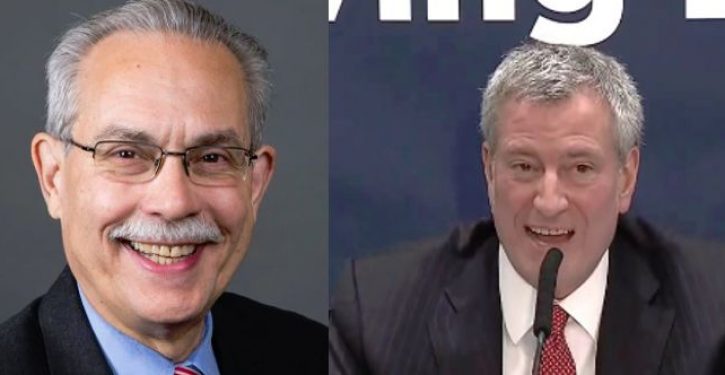 New York City Mayor Bill de Blasio seems to have a problem with distances. As reported previously, he travels 40 minutes by gas-guzzling motorcade to work out at a YMCA in Brooklyn despite the presence of numerous health clubs near Gracie Mansion, not to mention that one of his key initiatives as a politician is to curb carbon emissions.

His distance problem is evident as well in his pick to head the city’s scandal-plagued public housing authority. The New York Post notes that “Gregory Russ, the head of Minneapolis’ tiny public housing agency … plans to travel back to Minnesota every weekend, according to city officials.” Was de Blasio unable to hire someone who lived closer than 1,200 miles away or was at least willing to relocate to the Big Apple to carry out his new job?

It’s not just distance that’s a problem. It’s also Russ’s salary: At $402,628, he will become the highest paid city official — earning more than hizzoner or even Gov. Andrew Cuomo.

“In a national search, Greg Russ stands out as someone with the guts to make big changes and the heart to do right by public housing residents,” de Blasio is quoted as having said in a statement. “I’m thrilled to welcome him to NYCHA.”

He may do a fine job indeed, as long as public housing crises are considerate enough not to happen on the weekend. 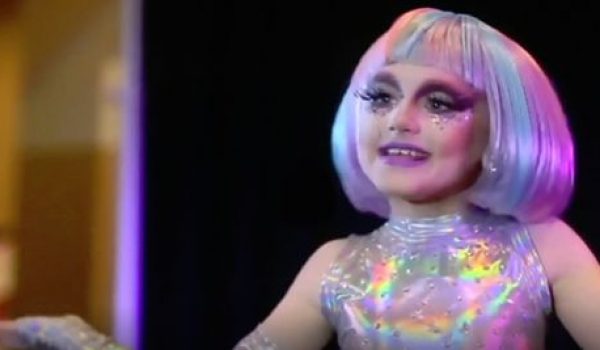 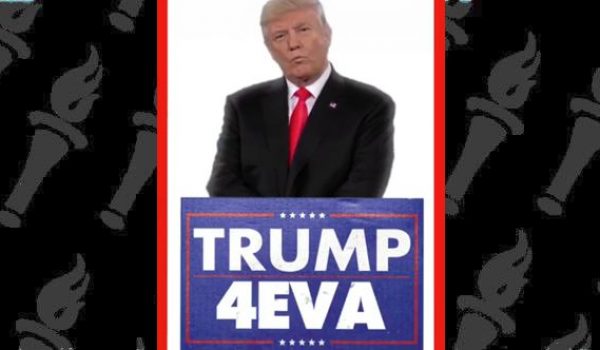