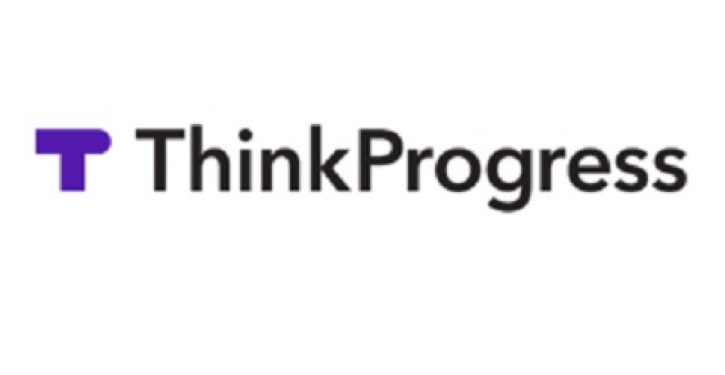 Progressive news website ThinkProgress is in dire financial straits after it said it was “targeted” by ad networks for “exposing racism.”

Ad revenue at the site is down 40% in the past year, according to Navin Nayak, executive director of the Center for American Progress Action Fund. There have been four staff departures already in 2019, a source said. Management has reportedly advised those remaining employed at the website’s unionized workforce to look for new jobs, leaving ThinkProgress in a state of “slow attrition,” sources told The Daily Beast.

ThinkProgress, which is a project of the Center for American Progress (CAP), previously stated ad networks were targeting it for covering white nationalism and other controversial political content.

“We are being financially punished for our work exposing racism,” ThinkProgress announced in 2017.

ThinkProgress reportedly increased its staff to 40 people after receiving a windfall of one-time donations in the wake of the 2016 elections but has since seen its web traffic drop substantially.

The website is expecting a shortfall in ad revenue of $350,000 and online contributions to drop $180,000 below what was originally budgeted in 2019, according to budget documents obtained by The Daily Beast. In total, ThinkProgress is projecting to spend about $3 million more than it will raise in advertising and donations in 2019.

“As with many other digital media organizations, 2017 and 2018 were particularly challenging years in this regard, as ThinkProgress experienced a 40% drop in ad revenue over just one year, creating an inevitable budgetary strain,” Nayak told The Daily Beast.

“As these challenges emerged, CAP Action Fund has been transparent with ThinkProgress staff, including implementing and explaining the need for a hiring freeze early in 2018 and providing managers and the union a full account of the financial pressures facing ThinkProgress in the fall of 2018,” he added. “Indeed, in fall of 2018, we shared with the ThinkProgress union that the situation was so concerning that actions of some kind would be needed. The budget situation has only grown worse since.”

Several sources told The Daily Beast that changes Facebook made to its algorithm following the 2016 election had a negative impact on the site’s web traffic.

Tensions between staff and upper management have further complicated matters at ThinkProgress. Sources told The Daily Beast that ThinkProgress writer Jessica Goldstein accused ThinkProgress editor-in-chief Jodi Edna of stealth-editing her critical coverage of Sen. Bernie Sanders’s net worth without initially appending a correction notice after the 2020 presidential candidate accused the website of smearing him at the behest of CAP’s donors.

“[M]orale is low across the team as we wrestle with lost trust and an unclear vision,” ThinkProgress employees drafted in a letter to Edna, according to The Daily Beast. “After careful consideration over how best to address our shared concerns, we write to you today with the hope that we can reignite the passion that brought us all here and work together to build a promising new future for ThinkProgress.” 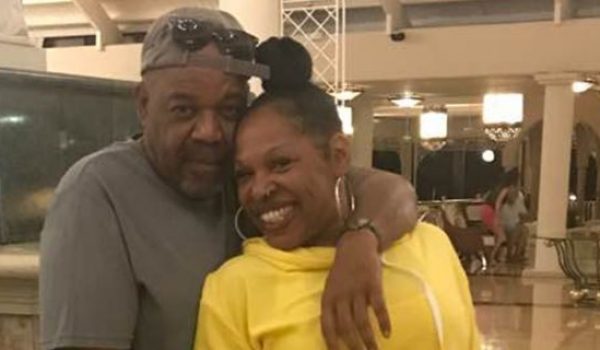