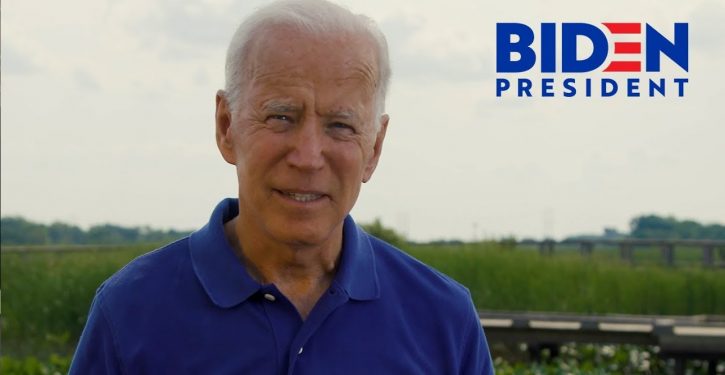 Plagiarism occurs when uniquely identifiable verbiage from others is used, verbatim, without attribution, as if it is the user’s own.  There’s nothing wrong with citing passages from the work of others — even citing lengthy ones.  But to avoid the charge of plagiarism, you have to attribute them properly.

Biden’s campaign omitted the attribution step.  But Grunwald weighed in to put it in perspective and claim that it wasn’t really plagiarism.

We're supposed to be mad at Biden because he copied a few lines of his climate plan from environmental groups? That's not "plagiarism." That's "agreeing." "https://t.co/E2lR2oOuFB

It was just “agreement.”

Biden is now agreeing with someone else — someone perhaps even higher-profile than the environmental groups.  Speaking on Tuesday in Iowa, he uttered these deathless words:

Fox News has samples of Avenatti’s use of the phrase in 2018, before his numerous legal troubles caught up with him to the point that a presidential run was obviously, um, unsustainable.

He also used the line during a 2018 BBC interview, prompting Newsweek to ask in a headline if the “make America America again” line would be Avenatti’s campaign slogan.

“I’m here to send a loud and clear message that there are millions of Americans that want to make America America again,” Avenatti said last year in London.

Avenatti also tweeted the line in 2018, saying, “We must fight fire with fire and we must send a message that we will fight to make America America again.”

And Avenatti used it as the closing line in his speech at the Iowa Wing Day dinner in August 2018, saying, “above all else, we will make America America again.”

As plagiarism goes, this probably isn’t that big a deal.  Avenatti, according to Fox News, is happy to have Biden use the slogan. Biden has done worse in the plagiarism department, and actually pretty often.

Politico last week obligingly ponied up an article contextualizing Biden’s plagiarism career as one instance among many in the 2020 Democratic field. Maybe that does mean plagiarism is no big deal to the Democrats.  Maybe it means very few of them — Biden included — have ideas or real priorities of their own.  Other than some version of “Orange Man Bad,” of course. 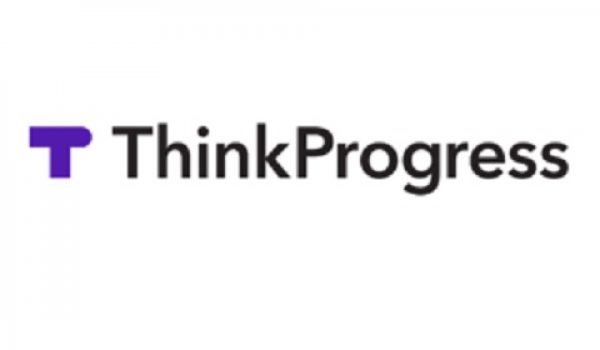