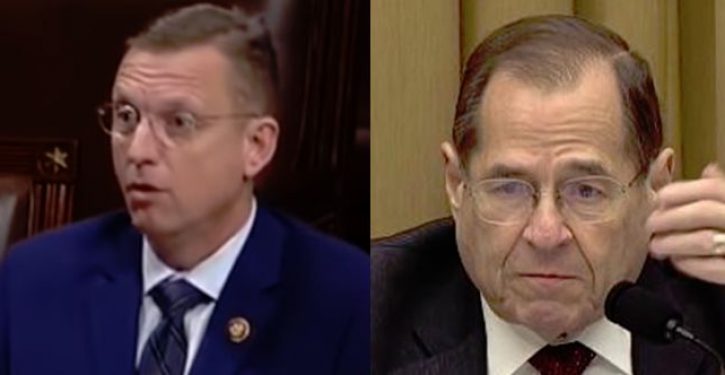 The New York Democrat gave Barr a deadline of 9 a.m. Monday to turn in the full report with no redactions, which many Republicans believe would be dangerous due to the possibly sensitive material, which could be leaked. Nadler has now scheduled the congressional contempt vote for Wednesday, May 8 at 10 a.m.

“Even in redacted form, the Special Counsel’s report offers disturbing evidence and analysis that President Trump engaged in obstruction of justice at the highest levels. Congress must see the full report and underlying evidence to determine how to best move forward with oversight, legislation, and other constitutional responsibilities,” Nadler said in a statement Monday.

“The Attorney General’s failure to comply with our subpoena, after extensive accommodation efforts, leaves us no choice but to initiate contempt proceedings in order to enforce the subpoena and access the full, unredacted report. If the Department presents us with a good faith offer for access to the full report and the underlying evidence, I reserve the right to postpone these proceedings,” Nadler continued.

“They know the Justice Department is working to negotiate even as they pursue contempt charges, making their move today illogical and disingenuous. Democrats have launched a proxy war smearing the attorney general when their anger actually lies with the president and the special counsel, who found neither conspiracy nor obstruction,” Collins continued.

Democrats and cable news pundits have said the Mueller report is a cover-up. 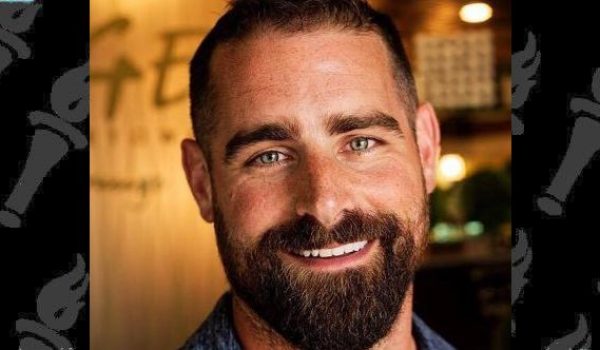