Last week, LU’s Ben Bowles reported that Facebook had banned several far-right leaders including Alex Jones, Milo Yiannopoulos, and Louis Farrakhan (yes, Louis Farrakhan was deemed by The Washington Post and CNN to be “far-right”!), for their “dangerous” ideas. What is really dangerous, not to mention un-American, is denying any citizen the right to free speech, which is guaranteed under the First Amendment to the Constitution.

But now, liberal censorship was reached a new level of absurdity. Google has banned the Claremont Institute, a conservative think tank.

The organization, which was founded in in 1979, explains on its website that it doesn’t “concentrate on policy like many other think tanks,” but rather “teaches the principles and ideas that shape policy over time to the few that will go on to positions of leadership in media, politics, law, speechwriting, and academia.”

It’s hard to see how that can be viewed as “dangerous.” Nevertheless, as Claremont’s president, Ryan Williams, notes in a Twitter thread,  Google refused to allow the think tank to advertise its 40th Anniversary Gala on May 11, citing an essay published at the organization’s website that violates the social media platform’s policy on “race and ethnicity in personalized advertising.” The problematic essay, which can be read here, is titled “Defend America — Defeat Multiculturalism.”

As Williams emphasizes in his thread:

Social media as a whole has become too powerful a force in shaping the political landscape of the entire world to remain a cartel of privately owned companies that hew to one end of the ideological spectrum.

Something has got to give. 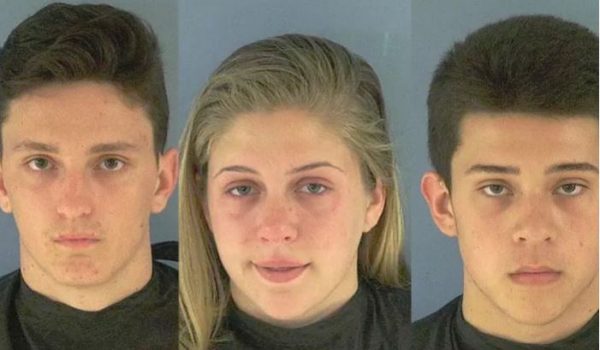