As Harvard’s Steven Pinker notes, “[G]lobal decarbonization is impossible” without nuclear power. That’s because wind and solar power generation varies with the weather, keeping it from being a steady source of energy. In the New York Times, Pinker and two environmental experts say nuclear power is critical to the success of a low-carbon power grid, and it “is a fantasy” to rely on renewable energy alone:

Wind and solar power are becoming cheaper, but they are not available around the clock, rain or shine. … Renewables work only with fossil-fuel [or nuclear] backup. Germany, which went all-in for renewables, has seen little reduction in carbon emissions, and, according to our calculations, at Germany’s rate of adding clean energy relative to gross domestic product, it would take the world more than a century to decarbonize, even if the country wasn’t also retiring nuclear plants early. … We actually have proven models for rapid decarbonization with economic and energy growth: France and Sweden. They decarbonized their grids decades ago and now emit less than a tenth of the world average of carbon dioxide per kilowatt-hour. They remain among the world’s most pleasant places to live and enjoy much cheaper electricity than Germany to boot.

They did this with nuclear power. And they did it fast. … France replaced almost all of its fossil-fueled electricity with nuclear power nationwide in just 15 years; Sweden, in about 20 years. In fact, most of the fastest additions of clean electricity historically are countries rolling out nuclear power. … Nuclear power is the cheapest source in South Korea. The 98 U.S. reactors today provide nearly 20 percent of the nation’s electricity generation. So why don’t the United States and other countries expand their nuclear capacity? The reasons are economics and fear.

New nuclear power plants are hugely expensive to build in the United States today. This is why so few are being built. But they don’t need to be so costly. The key to recovering our lost ability to build affordable nuclear plants is standardization and repetition. The first product off any assembly line is expensive — it cost more than $150 million to develop the first iPhone — but costs plunge as they are built in quantity and production kinks are worked out. … China and South Korea can build reactors at one-sixth the current cost in the United States.

Under the original blueprint for the Green New Deal, which is backed by progressive leaders, all nuclear power plants would have been shut down over time. Now, however, several Democratic presidential candidates have realized that nuclear power is useful in reducing carbon emissions and slowing the rate of climate change.

The Green New Deal proposal is not a financially feasible path to a low-carbon economy. As Thomas J. Pyle of the Institute for Energy Research, has noted, it would finance a lot of unnecessary and wasteful government projects that would do little for the environment.

Partly due to the cost of these projects, the Green New Deal’s overall cost has been estimated by a think-tank as at least $50 trillion and potentially over $90 trillion (four times the size of the U.S. economy). Estimates by other energy experts are similar in order of magnitude.

Meanwhile, the Green New Deal would shrink the economy by discouraging people from working, leaving the government with less money to finance clean energy. The original “Green New Deal” blueprint provided “economic security” — that is, welfare — even for those who are “unwilling to work.” Rewarding unemployment leads to fewer people working and paying taxes. 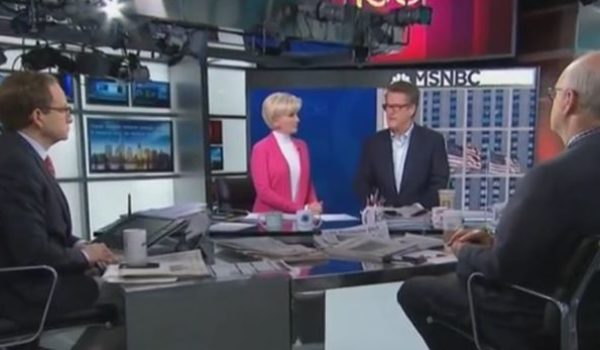 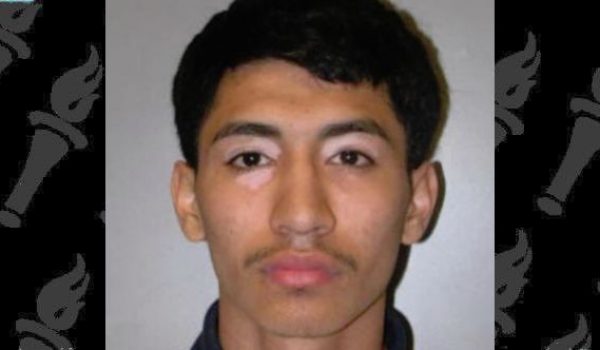