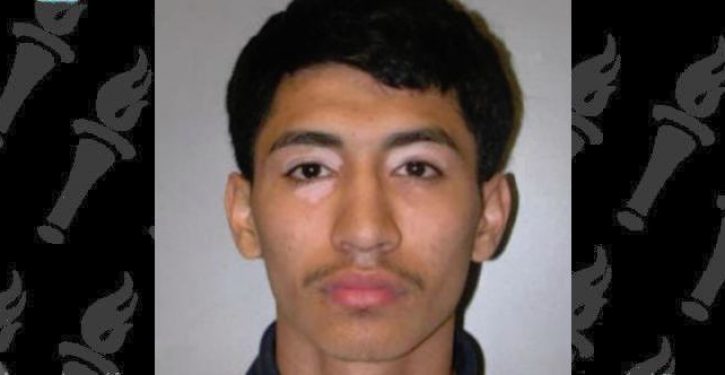 Are deadly crimes committed by illegal aliens on the rise? In the space of one month’s time, LU has documented four cases of homicide by illegals, including one involving the first shooting death of a sheriff’s deputy in a Washington county to occur in 92 years.

That number would have risen by one if a would-be assassin in Montgomery County, Md., had succeeded in his deadly mission. As it is, the unnamed victim of 20-year-old Darwin Reinaldy Cruz-Rosa was seriously wounded last Monday.

According to ABC affiliate WJLA, the victim had just left a hamburger restaurant and was heading home through the parking lot of his townhouse when he someone yelled “Hey.” He turned around to find an Hispanic male, wearing all black clothing and a ski mask and brandishing a black, Glock-type handgun.

The suspect fired multiple rounds at close range, [joined by an accomplice,] hitting the victim once in the neck. Quite remarkably, the victim managed to run down the sidewalk and enter the townhome he’d originally been walking to.

The victim swiftly closed and locked the front door at which point bullets started to pierce through the door and kitchen window.

The victim was transported to a hospital in Bethesda with a “through and through” gunshot wound that entered the victim’s lower neck and exited out his back.

Cruz-Rosa, who sped off after the attempted assassination, was later positively identified by an eyewitness to the shooting. He has been charged with attempted second-degree murder, first-degree assault, an dreckless endangerment.

During processing, Cruz-Rosa told authorities he had most recently worked as an “election canvasser” for CASA de Maryland, a … publicly-funded agency” that “provides advocacy and assistance for both legal and illegal immigrants.”…

This is the second time in four months that an alleged criminal living in the country illegally was found to have ties to CASA. In January, a known MS-13 associate was convicted of having sex with a 14-year-old human trafficking victim and filming the encounter. Felix Silva-Zuniga, 52, of Wheaton, went on to use that video to blackmail the teen into more sexual meetups, prosecutors would reveal in court.

The reason why Cruz-Rosa chose this particular victim has not yet been established. 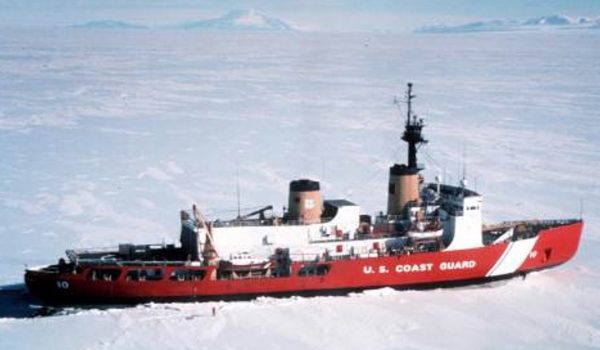