The Republican chairmen of three Senate committees are pressing Attorney General William Barr for details about “highly classified information” that the FBI declined to investigate as part of the Hillary Clinton email probe.

The FBI drafted a memo in May 2016 saying that the information was “necessary” to complete the investigation into Clinton’s handling of classified information on her private email server, according to the Republicans.

But as the Justice Department inspector general found in a report released last year, the FBI declined to take up the matter before closing the Clinton investigation in July 2016.

The trio of senators wants to know why.

The inspector general’s finding “raises significant issues associated with the FBI’s failure to review certain highly classified information in support of its Midyear investigation,” reads the letter to Barr, signed by GOP Sens. Lindsey Graham of South Carolina, Chuck Grassley of Iowa, and Ron Johnson of Wisconsin, the chairmen of the Senate Judiciary, Finance and Homeland Security Committees, respectively. (RELATED: Chuck Grassley Pressed Mueller Over ‘Selective Use’ Of Emails In Court Filings)

After the September 2018 phone call, the Justice Department declined to provide a briefing to the Senate Judiciary Committee, claiming that doing so would interfere with special counsel Robert Mueller’s Russia investigation.

“Now that the Special Counsel’s investigation has concluded, we are unaware of any legitimate basis upon which the Department can refuse to answer the Judiciary Committee’s inquiries,” the senators wrote.

The FBI opened a counterintelligence investigation into Clinton’s use of her private server in July 2015. The probe was closed to much fanfare on July 5, 2016, with then-FBI Director James Comey saying that while Clinton was “extremely careless” in using a private server to exchange classified information, “no reasonable prosecutor” would try a case against the Democratic presidential candidate.

But Republicans in both the House and Senate have questioned how the FBI handled the investigation.

According to the inspector general’s report, the FBI late in the Clinton investigation “considered obtaining permission from the Department to review certain classified materials that may have included information potentially relevant to the Midyear investigation.”

In a memo drafted for Deputy Attorney General Sally Yates, the FBI said that the review of the “highly classified materials was necessary to complete the investigation.” The FBI did not submit the memo, claiming, according to the IG, “that they believed this information would not materially impact the conclusion.”

The inspector general’s report includes a classified appendix that further describes the “highly classified information,” how it is relevant to the Clinton probe, and the FBI’s rational for not trying to access it. 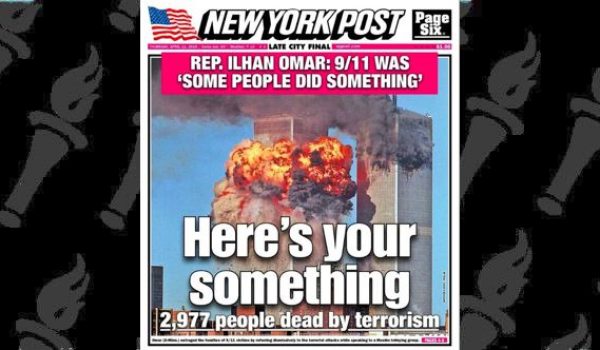