The accolade says more about the publication than it does the honoree, whose only claim to fame is having accused then-Judge Brett Kavanaugh of sexual assault during his confirmation hearings.

The magazine’s schmaltzy homage to Ford was written appropriately enough by presidential hopeful Kamala Harris, who — despite the conspicuous absence of a single corroborating witness — insisted that the burden of proof in this case rested with the accused, not the accuser. In it, Harris wrote:

Her story, spoken while holding back tears, shook Washington and the country. Her courage, in the face of those who wished to silence her, galvanized Americans. And her unfathomable sacrifice, out of a sense of civic duty, shined a spotlight on the way we treat survivors of sexual violence.

Ironically, Kavanaugh, now a Supreme Court Justice, is also on the list of Time’s hundred most influential people. His introduction, penned by Senate Majority Leader Mitch McConnell, is at once more substantial more honest, noting for example that Kavanaugh boasts “a sterling academic record, impeccable legal credentials and a prolific record of thoughtful and impartial jurisprudence over more than a decade on the D.C. Circuit Court of Appeals.”

Sadly, the passage is marred by a necessary mention of the living hell the judge and his family were forced to endure “when unhinged partisanship and special interests sought to distract the Senate from considering those qualifications.”

It is to Time’s credit to include Kavanaugh. It is the magazine’s enduring discredit that it participated in the foolish left-leaning witch hunt to destroy the judge. 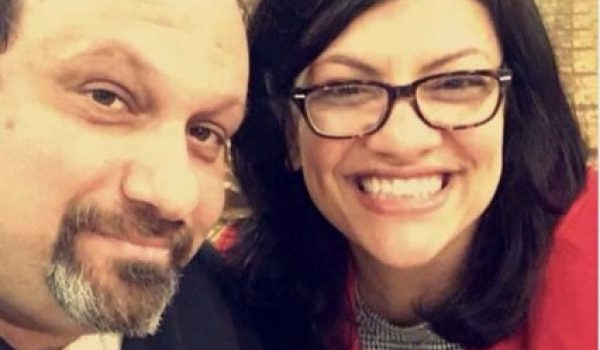