The notion of “affirmative consent” is so simple even a child can understand it. At least that was the position of activists at the University of California during the Obama years, who were so appalled by the campus rape culture that they advocated teaching “Only yes means yes” to kindergartners.

The Left was so adamant in its support of affirmative consent that unwanted hand holding could be considered “actionable.” But now suddenly, the  law has gray areas. That’s gray as in the color of the hair on the head of former Vice President Joe Biden, whose “affectionate, physical style” with women is now under scrutiny.

If he were anybody else, he’d be on his way out of D.C. on a rail, but he is crazy Uncle Joe Biden, and so even his accuser, Nevada State Assemblywoman Lucy Flores, has tempered her original narrative about Biden’s advances. Yesterday, Flores went on record as saying:

I don’t believe that it was a bad intention. I’m not in any way suggesting that I felt sexually assaulted or sexually harassed. I felt invaded. I felt there was a violation of my personal space.

But contrast that characterization with what she told New York magazine in a piece that ran on Friday:

If a college coed reported that behavior by a male student, he, too, would be on his way out Dodge on a rail. Except that upon further reflection, Flores now maintains there was nothing “sexual” about the encounter.

Biden is also enjoying cover from friends in the media. MSNBC’s Mika Brzezinski told her viewers:

There’s a lot of things I know about Joe Biden – I’ve known him for a long time — he is extremely affectionate extremely flirtatious in a completely safe way. I am sure that somebody can misconstrue something he’s done. But as much as I can know what’s in anyone’s heart, I don’t think there is bad intent on his part at all.

“Flirtatious in a completely safe way.” Again, imagine a college student hauled in on charges of sexual misconduct trying that defense.

As happens so often, the Left is operating on a double standard. Biden is polling well, and despite his recent cynical disparagement of America’s “white man’s culture,” he could turn out to be the Democrats’ great white hope in 2020. Can the party afford not to get behind crazy Uncle Joe even if it means forsaking their principles? It wouldn’t be the first time. 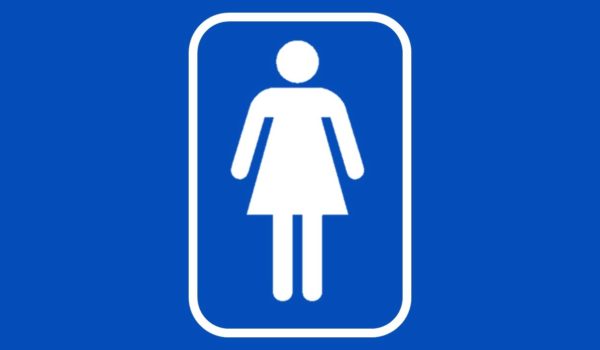