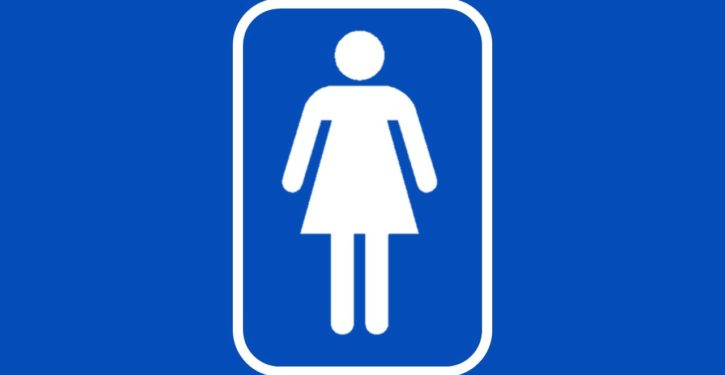 Today is Equal Pay Day. That means it’s time for people to peddle myths about what women are paid for doing the same job as a man.

Many of those who promote Equal Pay Day cite a misleading statistic that the average woman makes 20% less than the average man. But this statistic compares women to men even if they are in completely different jobs. And it doesn’t take into account the number of hours worked — while the statistic is for full-time employees, male full-time employees work more hours on average than women do, thanks to overtime and other factors. Nor does it take into account fringe benefits.

Yet those touting Equal Pay Day make it sound as if the 20% statistic compares men and women in the same job performing “equal work.” The National Center for Pay Equity claims that women receive 20% lower pay on average for doing the same work as men. Similarly, at Forbes, Claire Zillman writes that “the reality of women’s unequal pay for equal work — remains. The gender pay gap … now hovers in the 20% range.” Zillman cites this 20% gap to argue that a new federal law governing employee pay needs to be passed, known as the Paycheck Fairness Act. Others laws, such as the Equal Pay Act and the 1964 Civil Rights Act, already ban paying women less than men when they do equal work. But on March 27, the House of Representatives passed the Paycheck Fairness Act, on a largely party-line vote.

But these claims are misleading. A key reason women earn less than men on average is that women work fewer hours on average than men even when they work full-time. As Washington Post fact-checker Glenn Kessler noted in 2013, government data show women work fewer hours than men, which explains much of the apparent pay gap: “[S]ince women in general work fewer hours than men in a year, the [pay gap] statistics used [to push for passage of the proposed Paycheck Fairness Act] may be less reliable for examining the key focus of the legislation — wage discrimination.”

Similarly, Ramesh Ponnuru noted at Bloomberg News that the pay gap between men and women “reflects the fact that women, on average, work fewer hours than men.” Family responsibilities also play a role. Economist Diana Furchtgott-Roth cites a 2005 study which found that “[t]here is no gender gap in wages among men and women with similar family roles.” In addition to being more likely to seek part-time work, women are also more likely to have gaps in their employment history and to enter lower-paying fields, she notes, and “a 2009 report for the Labor Department found that these factors account for most of the pay gap.”

The 20% statistic also doesn’t take into account fringe benefits. Women have, on average, better fringe benefits than men. As Furchtgott-Roth notes, if you control for hours worked and fringe benefits, most of the wage gap disappears.

It’s obvious that employers don’t pay women 20% less for the same work. If they did, employers could (and some would) crush their competitors by hiring only women, who cost less to employ, to reap a huge cost advantage. But no major employer has ever done so. As one commenter notes, if this massive pay disparity actually existed, “why wouldn’t any company seeking to enhance its competitive position (i.e., all of them) simply hire only women? After all, such a company could offer, say, 90 cents and attract untold numbers of female applicants for employment and still have a distinct advantage in the cost of its labor.” The supposed 20% pay disparity is vastly bigger than the profit margin of most major companies.

As House Speaker Nancy Pelosi (D-Calif.), a supporter of the Paycheck Fairness Act, noted, under the Equal Pay Act that is currently in force, “Courts have allowed employers to use any factor other than sex to justify a pay disparity between men and women.” By contrast, she said, “Under the Paycheck Fairness Act, an employer would have to show that the disparity … is job-related, and is consistent with business necessity.” In her view, the fact an employer relied on a “factor other than sex” to set pay, and was not motivated by sexism in setting pay, should not be a legal defense. The Society for Human Resource Management, which disagrees with Pelosi, contends that the Paycheck Fairness Act “would effectively prohibit employers from using many legitimate factors to compensate their employees, including professional experience, education, training, employer need, local labor market rates, hazard pay, shift differentials and the profitability of the organization.”

Supporters of the Paycheck Fairness Act tend to assume that pay disparities are the result of gender bias. But many disparities reflect the fact that men and women often choose very different lines of work, with men disproportionately represented in some of the nastiest and most dangerous jobs. According to the federal Bureau of Labor Statistics, 92% of all workers who die on the job are men. As Steve Tobak noted at CBS News,

Biden’s advances were harmless and non-sexual? What ever happened to affirmative consent?
Next Post
Baltimore mayor’s lucrative deals to sell her self-published children’s books exposed 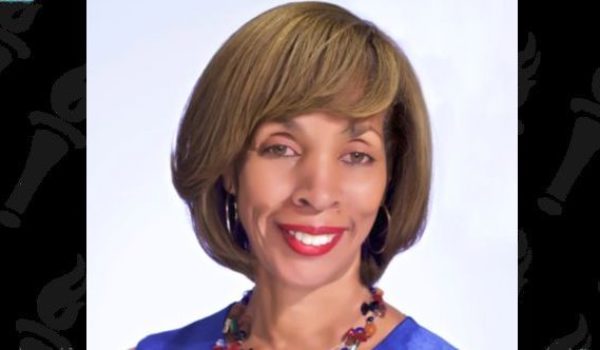