Democratic California Gov. Gavin Newsom, a major critic of President Donald Trump’s immigration policies, visited a border town in his state and declared there was no “national emergency.” A detail that appeared to escape the governor’s attention is that the town in question, San Ysidro, already has a wall on its border.

I’m at our border today where there is no “national emergency.”

San Ysidro is the busiest border crossing in the Western Hemisphere. It’s a region of economic vibrancy — of trade and commerce. Our state thrives because of the families who live on both sides of this border. pic.twitter.com/CRfXGpyZb6

“[We are trying] to highlight a different story as it relates to what’s going on here between Mexico and the United States, and the economic vibrancy that is demonstrable here at the border,” Newsom said Thursday as he visited San Ysidro, a district in San Diego, Calif. “American citizens going into Mexico, Mexican citizens coming into California — legally on a daily basis.”

Newsom on Thursday hosted a roundtable discussion with local residents to talk about Trump’s national emergency declaration and what life is like on the U.S. southern border. The press conference was largely meant to push back against the president’s narrative that unfettered illegal immigration leads to crime and lawlessness. Participants of the conference spoke on camera about how the town is actually quite safe.

“They’ve had the mentality that it’s dangerous,” said local resident Edgar Alaniz, referring to Americans who believe the border town to be unsafe. “I live here. I come down here everyday and I can tell you that it isn’t.”

However, critics of Newsom’s press conference were quick to point out one glaring detail about San Ysidro that he had seemed to overlook: It has a border wall.

“We remind Gov. Newsom that San Diego had a border crisis decades ago and built a border barrier which no sane person today is arguing should be torn down,”stated Tony Krvaric, the chairman of the San Diego County Republican Party. “We challenge the governor to make his arguments to the faces of Angel Families and those whose children have been trafficked or hooked on drugs due to the criminal gangs which use our border for their evil deeds.”

When the president extols the benefits of border walls, he brings up the San Diego’s success in deterring illegal immigration after building a wall.

“It was really, really bad,” Trump said when he visited the city in 2018, speaking alongside U.S. Border Patrol agents. “They reestablished law and order in San Diego when they put up a wall. And it’s not a superior wall; it’s an inferior wall. But it’s a wall.”

Around 40% of all illegal border crossings in the Southwest took place near San Diego in the 1980s. However, the communities of San Ysidro, Otay Mesa, and Imperial Beach saw a 75% drop in crossings in the years immediately following fencing installation in the 1990s. Border officials have since beefed up the walls with steel bollards and military landing mats, making the San Diego border one of the most fortified in the country. 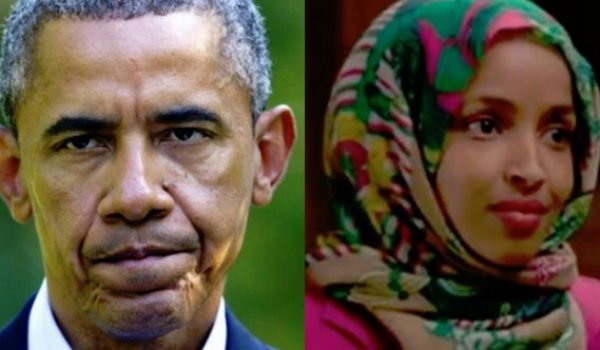