As noted here yesterday, some Democrats want to do away with the Supreme Court now that it tilts ideologically in favor of Republicans. Other members of the party are considering drafting articles of impeachment that they hope will lead to the removal of Justice Brett Kavanaugh.

Yesterday Democratic 2020 presidential candidate Kirsten Gillibrand said she is open to yet other solutions that will push the high court further left. Appearing on the left-wing podcast PodSaveAmerica, Gillibrand was asked about placing term limits on Supreme Court justices or adding additional seats. Her reply was that she is open to both.

[T]hey’re interesting ideas that I would need to think more about. But I do think what President Trump has done with the judiciary is, is shocking and is so destructive. I thought both Kavanaugh and Gorsuch were disqualified in my mind because of their records. …

The irony of this openly partisan approach to retooling the machine of government is that the rule changes liberals advocate for always seem to come back and bite them. We saw this in 2013 when then-Senate Majority Leader Harry Reid (D-Nev.) changed the rules so that lower court and Cabinet nominees could be confirmed with a simple threshold. But the same Democrats screamed bloody murder when Senate Majority Leader Mitch McConnell used the same rule to confirm Neil Gorsuch.

Gillibrand’s enthusiasm for adding additional seats to the Supreme Court will be rapidly tamped down if Republicans were to use the rule change to add even more right-leaning judges to the high cout. 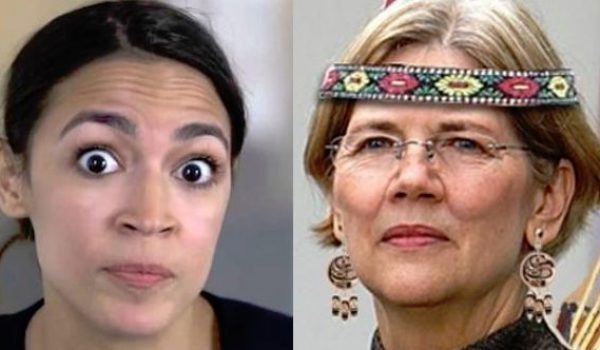