Tens of thousands of immigration court hearings have been canceled as the federal government continues under a partial shutdown, overwhelming an already backlogged system.

Monday marked 31 days since the federal government went under a partial shutdown, a result of Congress and the White House failing to reach a compromise on a budget. President Donald Trump is demanding $5.7 billion to fund construction of a wall on the U.S.-Mexico border, but Democratic leaders have remained sharply opposed to the proposal.

The effects of the record-long shutdown have reverberated across the U.S. immigration court system.

The lack of funding has resulted in approximately 43,000 immigration court hearing cancellations. The situation is only worsening, with an additional 20,000 cases expected to be canceled for every week the government doesn’t resume normal operations. If the government remains in a shutdown for the rest of the month, a total of 100,000 cases are expected to be canceled.

“We’re a big family. We’re a family of seven. Five kids, me, and my husband,” said Magdalena Rubio to a local news outlet in Texas.

Rubio’s husband is eligible for residency and is supposed to have a hearing Tuesday, but the shutdown is throwing his case into jeopardy. More than 5,000 cases in Texas alone have already been nixed.

“[H]e was so worried about it. He thought that his case will close. He was going to receive his residency.”

The mass cancellations are only worsening what has long been a beleaguered court system.

Foreign nationals hoping to gain residency in the U.S. typically wait several years before a judge is even able to hear their case. As part of his immigration proposal, Trump is requesting $563 million to hire 75 additional immigration judges and staff to handle the hundreds of thousands of cases backlogged in immigration courts.

The cancellations can be a good or bad thing for immigrants, depending on their situation. For those who would otherwise qualify for residency, a hearing delay means they have to wait that much longer — their situation could potentially fail altogether if immigration restrictions are tightened while their cases sit in limbo. For those who would likely not qualify, delays in an immigration court hearing means they would be able to stay in the country for that much longer.

It’s not clear how much longer the shutdown will continue. Trump offered a “common-sense compromise” over the weekend: a border wall in exchange for DACA protections and extended legal status for Temporary Protected Status (TPS) holders. However, Speaker Nancy Pelosi, who controls the Democratic-controlled House, immediately rejected the offer.

Ocasio-Cortez: Like, the world is going to end in 12 years if we don’t address climate change
Next Post
SNL writer Sarah Beattie offers oral sex to anyone who punches Covington student in face 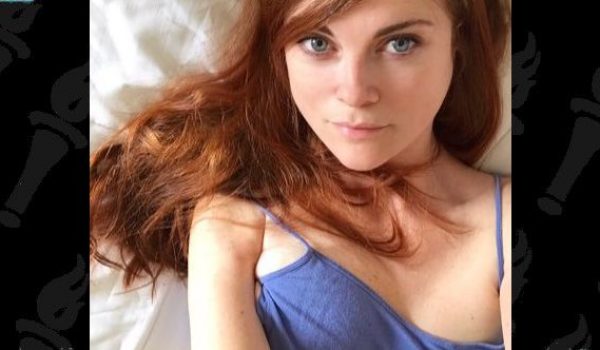