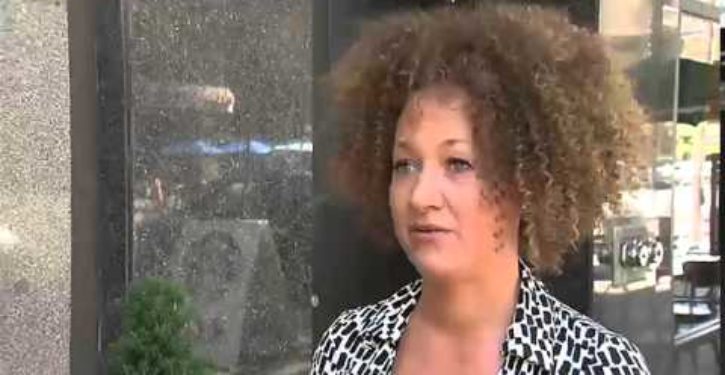 Rachel Dolezal has vanished from the spotlight, but her illness lives on. Its latest victim is Ed Case, who was sworn into office two weeks ago as a Democratic congressman from Hawaii. Tuesday night he told the crowd an event for Asian American and Pacific Islander voters in Washington on that he was “an Asian trapped in a white body.” Ouch.

It’s unclear what the pretext for Case’s speech was, but [Nicholas] Wu [a National Journal fellow] tweeted a picture showing the congressman speaking at a lectern, indicating that he had been invited to give remarks.

Congressman Ed Case, who represents a majority Asian district in Honolulu – “I’m an Asian trapped in a white body” pic.twitter.com/Roro6Yk8CW

Case’s comment was picked up on social media, where it caused much head-scratching and gnashing of teeth.

In statement Case emailed to The Washington Post, he claimed he was “fiercely proud” to represent the ethnically diverse state of Hawaii. His congressional district is the only one in the U.S. with an Asian-majority population.

Like so many others from Hawaii who treasure our multicultural heritage, I have absorbed and live the values of our many cultures. They and not my specific ethnicity are who I am, and I believe that this makes me an effective advocate on national issues affecting our API community. I regret if my specific remarks to the national API community on my full absorption of their concerns caused any offense.

Case, who should seriously consider changing his first name to “Basket,” apparently hasn’t learned about the evils of cultural appropriation and other shibboleths associated with political correctness.

Just imagine if this microaggression had been documented back when John F. Kennedy said, “Ich bin ein Berliner” in a speech he gave in Berlin 1963. Germans and jelly doughnuts everywhere would have been furious. 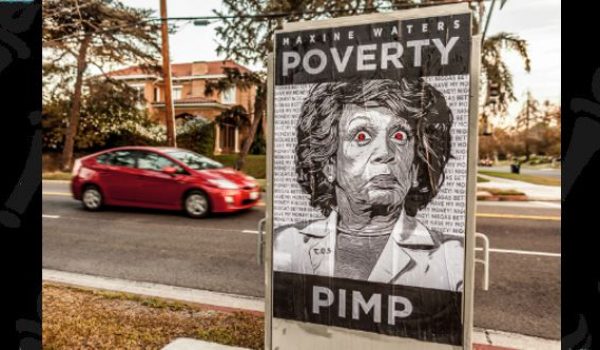 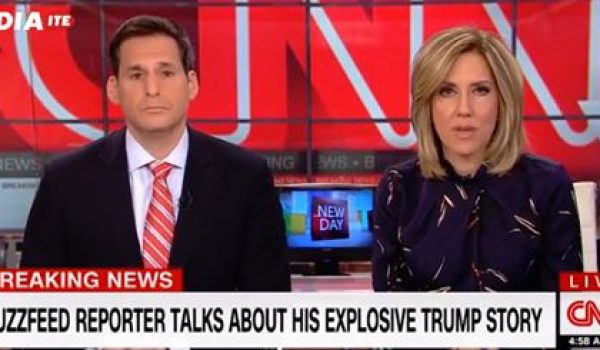