NFL players were somewhat better behaved yesterday, with the number of knees taken during the playing of the National Anthem drastically down from the previous Sunday. Still, the rumblings of disrespect for the nation continue off the field of play, with protests waged under the vague umbrella of “social justice.”

Social justice to the Left has become, loosely translated, anything that directly benefits one group at the expense of another so that the first group can feel better.

Regardless, this is what athletes are claiming motivates their petulant protests.

Michael Skolnik, an entrepreneur and activist, told the New York Times that it was ‘up to social justice leaders to help focus the NFL-centered activism.’

Following his lead, several prominent players in the league demanded that Commissioner Roger Goodell dedicate an entire month to promoting social activism. In a memo sent to the commish over a week ago, the players wrote (and I defy you to try diagramming the last sentence!):

As players whom [sic] have been advocating for social justice for the past year, we appreciate the opportunity to engage with you, the league, owners, coaches and GMs to make our communities stronger. As we shared with you, the silence following our individual and collective demonstrations around the national anthem to raise awareness to racial inequality and issues surrounding criminal justice reform hasbeen met with inconsistencies in press coverage and perceived lack of support.

It’s hard to take players whining about social justice seriously when, as Joseph Curl of the Daily Wire reports:

The average time between arrests is just seven days, while the record without an arrest is slightly more than two months, at 65 days, according to NFLarrest.com, which ‘provides an interactive visualized database of National Football League player Arrests & Charges,’ the site says.

Where was the justice for Ray Rice’s girlfriend after the former Ravens running back cold-cocked her in an elevator?

Where was the justice for running back Adrian Peterson’s son, whose father beat him so badly that he was charged with reckless assault?

Adrian Peterson beat his 4-year-old son with a stick and is still in the league.

And where was the justice for the animals who were killed or maimed in the dog-fighting ring Michael Vick ran for years, in which he “directly participated in dog fights and executions.”

Sorry NFL, we can’t take your cries for social justice seriously when these are the examples you’ve set.

Perhaps instead of whining, start leading through positive examples for the communities that made you millionaires.

But then, it’s hard to be a leader when you’re constantly on your knees.

Toronto public school guidebook pushes for Muslim greetings during morning announcements
Next Post
‘He was just a guy. Something happened, he snapped’ 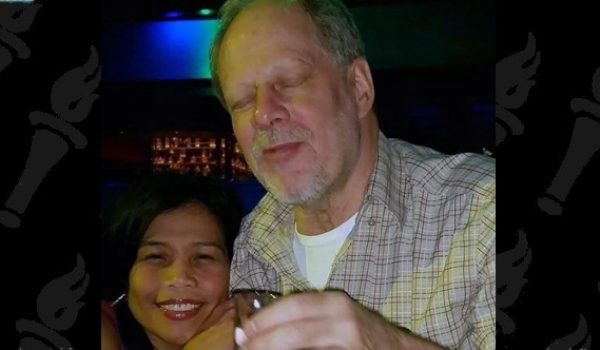