“He is either lying, or he is completely delusional,” the Virginia senator told CNN’s “State of the Union” host regarding Trump’s assertion that Democrats avoided including a fix to the Deferred Action for Childhood Arrivals (DACA) in 2019’s budget bill.

“If President Trump believes in DACA, all he has to do is retract an executive order where he broke a promise to dreamers when he said he was going to end the program,” Kaine said, referring to Trump’s executive order in September 2017 ending DACA.

The president sees it differently. “They fought every inch of the way. They did not want DACA in this bill,” Trump said at a press conference Friday after signing the hefty $1.3 trillion spending bill. The president and other Republicans argue Democrats constantly pushed back from the table

Former President Barack Obama began the DACA program in 2012 to protect illegal immigrants who arrived as minors. The program protects roughly 800,000 illegal immigrants, some of whom are in their thirties. He used congressional inaction to protect the so-called dreamers as justification for the program.

Trump vowed to end the program immediately on the campaign traill but wavered when the threat of litigation by several Republican state attorneys generals forced his hand. He was angling for a deal that would give Democrats protections they sought for the program’s recipients in exchange for additional funding of $25 billion for his long-promised U.S.-Mexico border wall.

Democrats used the DACA issue as a cudgel during the budget debate in January to shut down the government temporarily. They unified to use the shutdown deadline to exact GOP protections for hundreds of thousands of young illegal immigrants.

Republicans tried to sweeten the deal, offering Democrats a long-term extension of the Children’s Health Insurance Program (CHIP) as well as the delay of some unpopular health care taxes. The GOP believed the public would blame Democrats if the sweetener was rejected — polls from Democrat firms showed voters were not keen on using DACA to hold up budget deals.

A Super PAC allied with Senate Democrats commissioned a poll in 12 battleground states to determine which party would be blamed if a shutdown was tied to the legal status of dreamers. The poll found Democrats absorbed most of the blame in such a scenario.

The poll, which Garin-Hart-Yang Research Group conducted in December 2017 on behalf of a Senate Majority PAC, also found blame for a shutdown would be split between Trump and Republicans and Democrats in Congress.

Recent polling shows Hispanics are evenly split on whether to combine a DACA deal to the building of a wall — 42% of Hispanics oppose it and 42% support it, according to the Quinnipiac poll conducted Jan. 18. In total, 73% of voters support allowing Dreamers to remain in the U.S. legally, according to the poll. 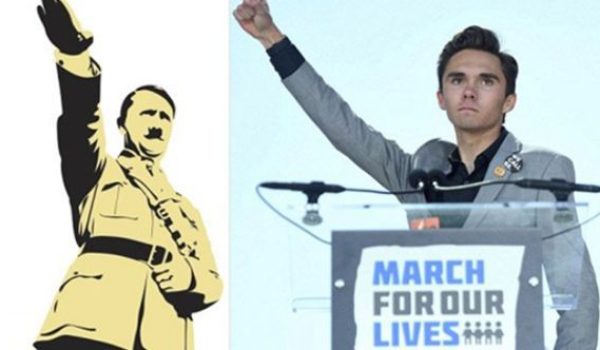