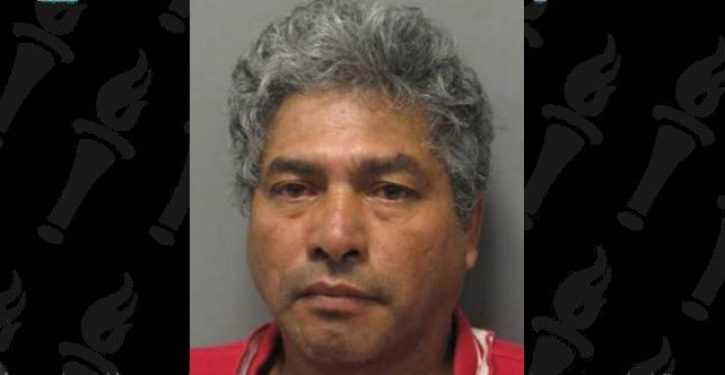 In a press conference last Thursday, House Speaker Nancy Pelosi obscenely declared that the killing of Americans by illegal aliens is “not justification” for stricter border security rules. Considering her position on that issue, it’s highly improbably she will lose sleep over the actions of 52-year-old Honduras native Felix Silva-Zuniga.

Zuniga, who apart from being in the country illegally has ties to MS-13, is on trial for having paid $100 to have sex with a 14-year-old girl, then used a video of the sexual encounter to blackmail the child into continuing to gratify him sexually.

According to The Daily Caller:

The girl was reportedly a human trafficking victim of the “Pinos Locos” clique of the MS-13 gang in Wheaton, MD. Investigators obtained information from a high ranking MS-13 member that she was a waitress at Lilly’s Restaurant, where her job was to “conduct cocaine and marijuana sales, and serve alcohol to customers.”…

The victim recalled walking with MS-13 members one night to Umberto’s Night Club, a couple of blocks away from Lilly’s Restaurant, and being coerced by gang member Willian Benavides-Pena to flirt with an older man only then known as “Felix.” Benavides-Pena reportedly told her, “I know you don’t want to do it, but I need this, this man has a lot of money and I need you to do me a favor.”

ABC D.C. affiliate WJLA reports that after her initial sexual encounter with Zuniga, the girl had sex with with around five to six more times. 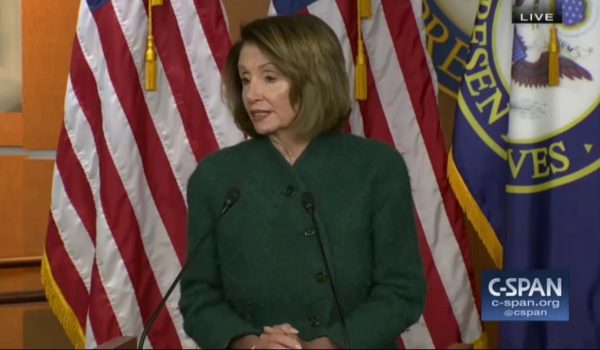