Remember when Rudolph Giuliani called Barack Obama a “motherf*cker”? Neither do I, although I do recall an instance in 2015 when then-mayoral candidate and now Mayor of Baltimore Catherine Pugh took Giuliani to task for “disrespecting” President Obama.

Can there be so much harbored hate among President Obama’s critics that they think it is okay to step outside of the realm of respect for the Office of President and seek to degrade him. It is impossible to get inside of the heads of these individuals to figure out what is making them tick. Perhaps a psychological evaluation would reveal more than we want to know in a nation that has struggled to be equal and just.

I haven’t been able to find a parallel statement from Pugh asking for a psychological evaluation of newly elected Rep. Rashida Tlaib for calling the current president the granddaddy of all curse words, though other politicians have weighed in. Speaker of the House Nancy was asked about it in an interview with MSNBC and opined, “I don’t think we should make a big deal of it. I really don’t. I really don’t.” She went on to add that “she’s not in the censorship business” and doesn’t “think it’s anything worse than what the president has said.”

But considering that Pelosi is now two heartbeats away from the presidency and views her current station as the equal of the president, that’s setting the bar dangerously low.

Tlaib, who uttered her obscenity at a reception sponsored by MoveOn.org, said it in the context of impeachment, which is hardly novel for members of the new Democrat-led House. She has since tried to walk back her gratuitously profane comment in a tweet reading “This is not just about Donald Trump. This is about all of us,” but her actions are for the time speaking louder than her words:

After Rashida Tlaib stood up at a party yesterday where she boldly called President @realDonaldTrump a “MotherF*cker” you can see her today literally running and trying to hide from reporters who were trying to ask her about those comments. #Cowardpic.twitter.com/hmoVSsxzQD

The lingering question is where all this will go? For Tlaib, it is likely to stay with her in the same way Joe Biden’s “big f*cking deal” comment has followed him and shaped the view some voters have of him. Democrats like Pelosi will remain in denial until the situation is reversed and then scream bloody murder. For the rest of us, it’s matter of resigning ourselves to the ugly new reality of what politics — and political discourse — have become in our nation.

Respect the office? In a pig’s fart. 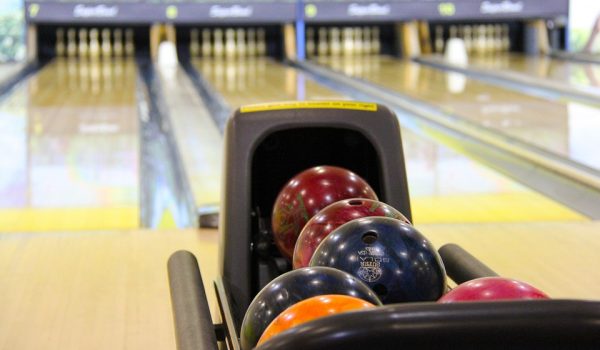