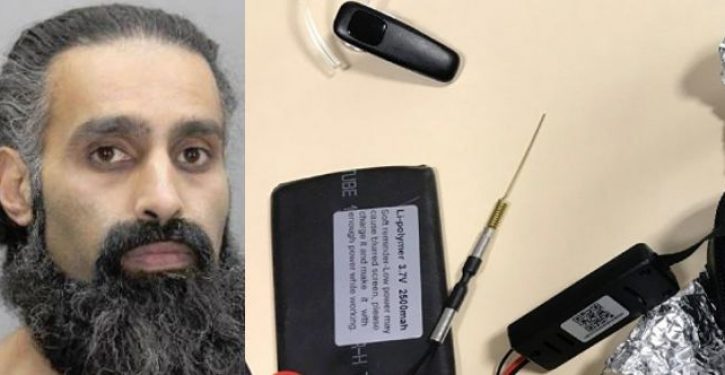 A judge released a man Thursday that police say secretly recorded girls in the Washington, D.C., area as they did their Christmas shopping.

Police arrested Mumtaz Rauf on Christmas Eve and seized his hidden camera, which they say contained 100 videos showing 60 girls from department store fitting rooms. Most of those girls still don’t know they were filmed, and police have set up a hotline to help identify the victims.

Rauf was booked on multiple felony drug charges in addition to being charged with unlawfully filming minors.

“Rauf was arrested December 24th for the unlawful filming of a minor at the Forever 21 store in Fair Oaks Mall,” Christopher Sharp of the Fairfax County Police Department said Wednesday. A young woman noticed a tiny camera lens pointed down at her, and store employees say they saw Rauf leaving. Police allegedly found a Bluetooth transmitter and battery attached to the tiny camera.

39-year-old Mumtaz Rauf was arrested December 24th for the unlawful filming of a minor at the Forever 21 store in Fair Oaks Mall. Detectives are now asking for the public’s help in identifying approximately 60 female victims on over 100 videos secretly recorded in fitting rooms. pic.twitter.com/u19vsLD0nZ

The police are looking for any potential victims to come forward.

“Detectives have been working diligently since Rauf’s arrest to identify the victims, as well as the stores where the unlawful recordings took place,” Fairfax police told the Fairfax County Times. “So far, we’ve found approximately 60 female victims on over 100 videos in fitting rooms from Rauf’s cell phone, with several of them appearing to be juveniles. The videos we’ve recovered were taken between December 15th and December 24th.”

Rauf’s lawyer, Justin Daniel, did not return a request for comment from TheDCNF.

Andrea Ceisler, a spokeswoman for the Fairfax County Sheriff, said she was prohibited from providing Rauf’s immigration status and did not provide information on the terms of his release.

“We’ve set up a dedicated phone line at 703-246-4600 for anyone who thinks they may have been filmed by Rauf in a fitting room between December 15th and December 24th,” Sharp said.

Some of the time periods and locations where authorities believe he was filming were: 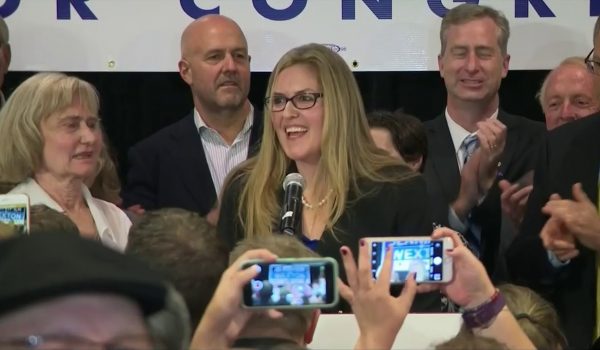 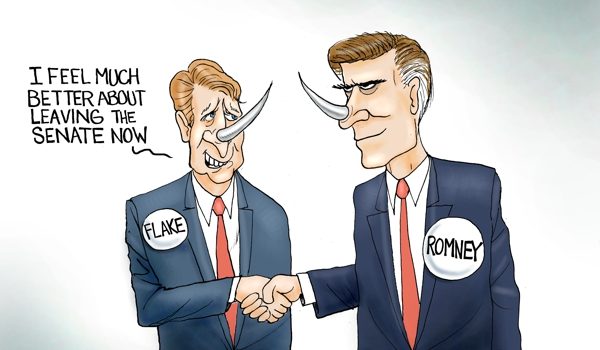