A recent survey of 27 major countries shows the United States is one of the most tolerant when it comes to accepting migrants.

While the extensive survey overall reveals many countries have little desire to see an influx of immigration into their country, America is significantly lower when it comes to the percentage of people who want fewer or no immigrants in their country.

“As the number of international migrants reaches new highs, people around the world show little appetite for more migration – both into and out of their countries,” the Pew Research Center writes.

“Across the countries surveyed, a median of 45% say fewer or no immigrants should be allowed to move to their country, while 36% say they want about the same number of immigrants,” the report states. “Just 14% say their countries should allow more immigrants.”

However, only 29% of respondents in the United States seek fewer or no new immigrants at all, well below the median percentage.

Want fewer or no immigrants to move to their country:

As for those who think more immigrants should be allowed into their country, the U.S. sits at 24%. Only Spain, at 28%, wants to see more. Twenty-five other countries want it less than the U.S.

Democrats have done their best to portray America as xenophobic simply because they voted for a man in President Trump who seeks to curb illegal immigration. “Trump takes us back to the darkest days of American xenophobia,” a headline for an op-ed in the Washington Post reads.

The article goes on to claim that Trump “and the rest of his immigration allies also sound like the very people back then who made it their goal to make America white.”

This new survey by Pew puts that ridiculous notion to rest. In the age of Trump, America is still welcoming to immigrants.

Again, It’s the Word Illegal that Some Americans Have a Problem With

Portraying Americans as xenophobic for insisting that people who reap the benefits of the world’s greatest nation to follow our laws is lunacy. It’s the illegal part of “illegal immigration” that many in this nation have a problem with, not the immigration part.

Polls have consistently shown Americans supporting the president on this matter. They support incarceration or deportation for those who cross the border illegally and they support building a wall along the long and porous southern border to discourage migrants from abusing our sovereignty. 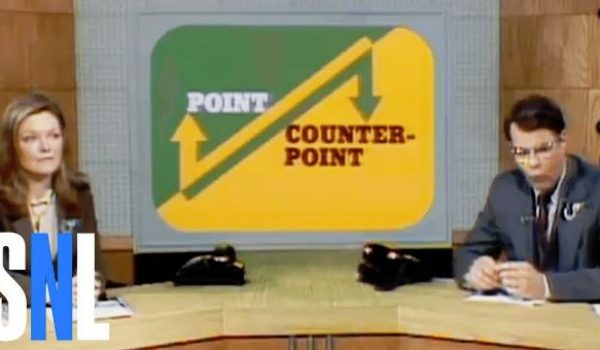 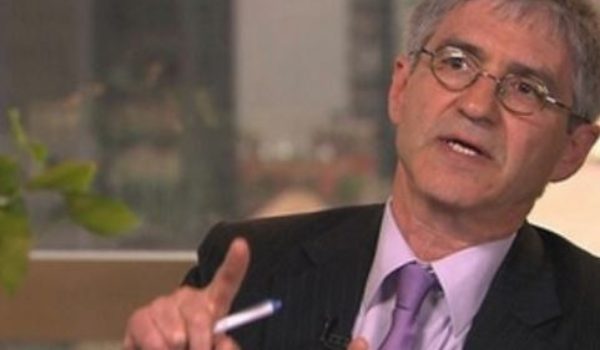 Poll: Nearly 80% of Saudis in favor of normalization with Israel

If the Democrats win everything…

The legal reckoning awaiting Trump if he loses the election