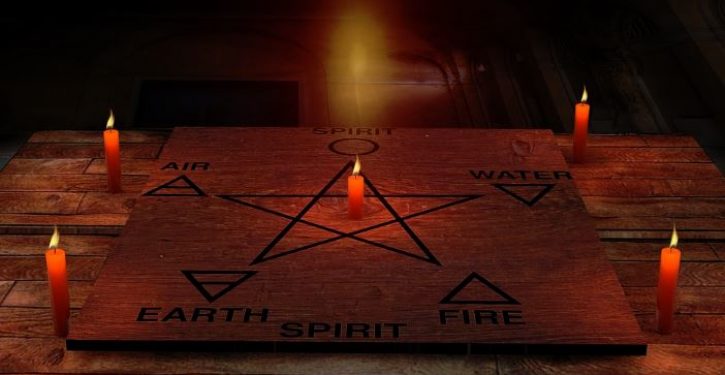 Donald Trump has been branded a racist, a misogynist, a xenophobe, an “Islamophobe,” and even an anti-Semite, this despite the fact that his daughter is married to a Jew and has herself converted to Judaism. You might think that liberals by now would have exhausted labels they could pin on the president, but a new criticism has emerged.

According to the Daily Beast, Trump’s frequent reference to the Mueller probe into Russian collusion as a “witch hunt” offends — you read it right — witches.

David Salisbury, a lead organizer at Firefly House, a Washington-based community of witches, is quoted as saying, “Many are mad, and the rest are rolling their eyes.”

The article notes that the president has referred to the Mueller witch hunt — er, investigation — on Twitter more than 60 times, adding:

Witches view the use of the phrase as more than just a pejorative rhetorical device. They place it, rather, in the larger context of the president demonizing and marginalizing minority groups. According to witches who spoke to The Daily Beast, most contemporary witches are feminists and support other marginalized groups. Salisbury called Trump’s witch hunt tweets “disgraceful,” especially because of Trump’s attacks on immigrants [sic] and women.

So is the president in danger of being turned into a toad? Not according to witchcraft author Kitty Randall (whose pen name is “Amber K”), who is quoted as saying:

I don’t think we need to attack Trump with spells. He’s in the middle of a process of self-destruction.

Trump is safe from any ‘witch hunt’ because no self-respecting coven would have him.

An illegal alien, a dead legal alien, and a liberal mayor with no regrets
Next Post
Transgender ‘woman’ goes ballistic after being called ‘sir,’ physically threatens employee 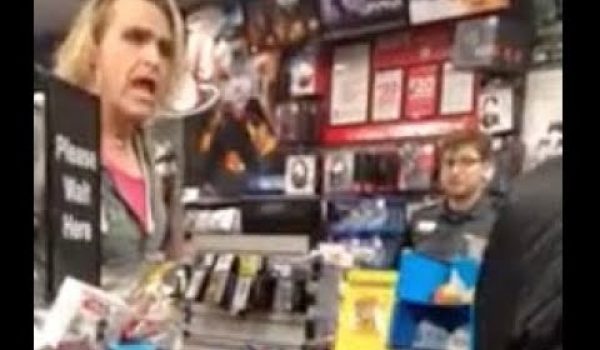