The cast of characters in this newest morality play are: Gustavo Perez Arriaga, an illegal alien and gang member from Mexico who shot and killed a Newman, Calif. police officer the day after Christmas; Corporal Ronil Singh, his victim; and Oakland, Calif., Mayor Libby Schaaf, who in February warned illegals in her city of an impending ICE raid she had learned about.

Schaaf’s connection to Singh and Arriaga, a repeat DUI offender and now murderer, is tenuous — Newman and Oakland are 89 miles apart — but it is also painfully real. In March, we learned that three of the 800 illegal aliens who evaded ICE’s enforcement sweep thanks to Schaaf’s tip went on to commit new crimes, including robbery, spousal abuse, and drunken driving. Suspicion of the last of these coincidentally was the reason Officer Singh pulled over Arriaga, who already had racked up two DUI convictions.

Here’s another irony: On Dec. 26, mere hours after Singh was shot down in cold blood by an illegal alien, BuzzFeed ran an interview with Schaaf in which she said she has no regrets about having tipped off criminals in her city to a sweep by law enforcement:

I have no regrets, none. The more time goes by, the more certain I feel that I did the right thing in standing up for our community and pointing out our values are not aligned with our laws.

Thanks to her “values,” a young family grieves over a lost husband and father.

But here’s what is most pathetic about Schaaf’s comments. Ronil Singh was a native of Fiji whose lifelong dream was to become a police officer in the United States. He pursued that dream and emigrated to America through legal channels.

Stanislaus County Sheriff Adam Christianson, whose department is heading up the investigation of his murder, called the slain officer a shining example of the American dream adding, “he is the absolute poster child for why immigration works if done legally, and properly.”

It’s an outrage that Libby Schaaf, mayor of a city of 425,000, can’t tell the difference between the Singhs and the Arriagas. As if to add insult to injury, a law proposed last May that would have imposed criminal penalties on sanctuary city officials who intervene in Immigration and Customs Enforcement operations, never made it to the floor of the House. Now that control of the House has passed into the hands of the Democrats, that law — the Mayor Libby Schaaf Act of 2018 — will likely never see the light of day.

America’s most admired woman is no longer Hillary. It is now…
Next Post
Trump’s calling Mueller investigation a ‘witch hunt’ is offensive — to witches 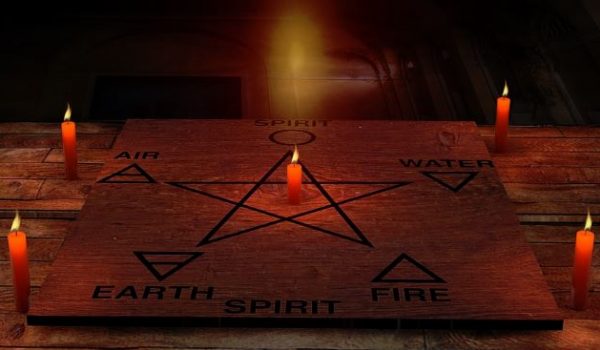