The CIA during the Obama administration read congressional emails discussing whistleblower complaints about activities within the intelligence community, according to newly declassified documents provided to the Senate Judiciary Committee on Thursday.

CIA security said that the emails were picked up during a “routine counterintelligence (CI) monitoring of Government security systems,” according to McCullough, who provided the details in documents known as Congressional Notifications, or CNs.

“Most of these emails concerned pending and developing whistleblower complaints,” wrote McCullough.

McCullough also said that CIA security provided reports of the monitoring to offices where some of the whistleblowers worked.

McCullough said that though the routine monitoring was legal, he was concerned “about the potential compromise to whistleblower confidentiality and the consequent ‘chilling effect’ that the present CI monitoring system might have on Intelligence Community whistleblowing.”

The release of the documents brings to an end a four-year fight between Iowa GOP Sen. Chuck Grassley, the chairman of the Senate Committee on the Judiciary, and the intelligence community. (RELATED: Grassley Defends Whistleblower Law)

Grassley accused Brennan and Clapper of “bureaucratic foot-dragging” for refusing to declassify the documents, in a statement Thursday.

“The fact that the CIA under the Obama administration was reading Congressional staff’s emails about intelligence community whistleblowers raises serious policy concerns as well as potential Constitutional separation-of-powers issues that must be discussed publicly,” said Grassley, who is well-known in Washington as an advocate for government whistleblowers. 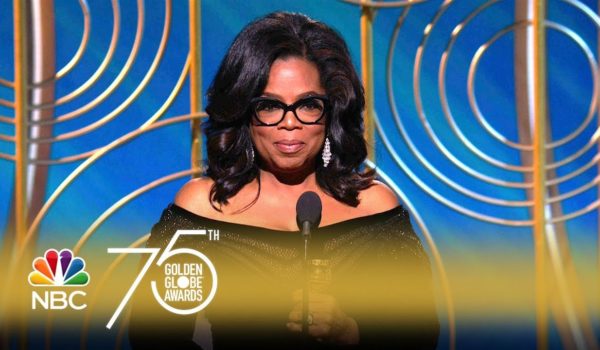 Oprah steps into political ring, where Mike Pence promptly knocks her out
Next Post
CNN contributor asks what would happen if women went on a sex strike before midterms 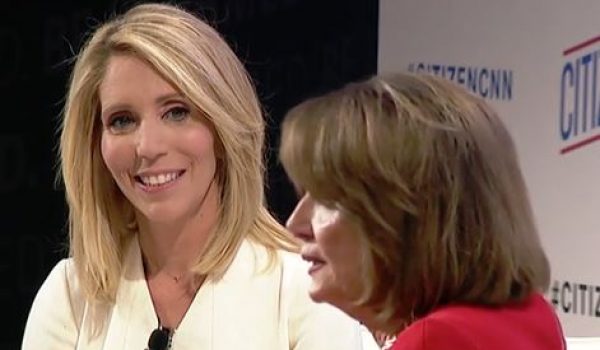