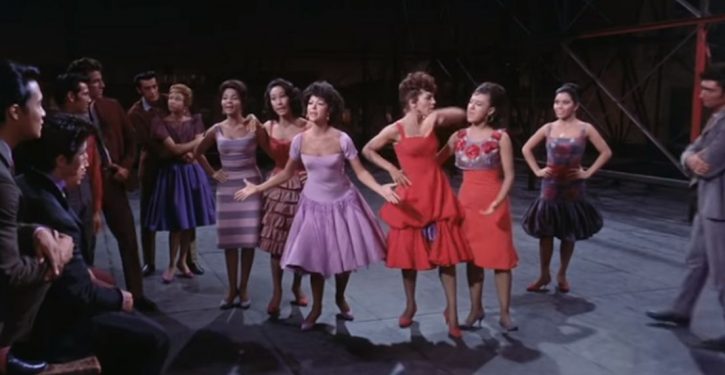 Kent State University in Ohio canceled its fall musical of West Side Story after complaints that white actors were picked over Hispanic students to play Puerto Rican roles.

West Side Story is a version of Romeo and Juliet that takes place in the 1960s with Polish-American and Puerto Rican street gangs. Three of the leading Puerto Rican roles were given to students who were not Hispanic, according to KentWired.

“I don’t get to tell other people’s stories because of the color of my skin, but yet when there is this story that is about people of cultures like me, about people of color like me, and that gets taken away from me … that was the most heartbreaking,” Cardenas told Kentwired.

Kent State School of Theatre and Dance Director Eric van Baars held a meeting to address the diversity concerns with students on Sept. 4, according to Kentwired.

“I think the professor who made the decision wanted the best for the show and that’s what they considered and that’s it,” Cardenas said, Kentwired reported. “I think there are more things that need to be considered than just that.”

Van Baars decided to replace West Side Story with Children of Eden, which he thought gave a more positive message, according to Kentwired. (RELATED: Trump Admin Investigating Yale For Discriminating Against Asian-Americans)

Children of Eden is based on the Book of Genesis, according to Musical Theater International’s website.

“The cancellation of West Side Story was in response to our community members’ voices and the national dialogue regarding the desire for authenticity on our stages,” van Baars said, Fox News reported Tuesday. “To be current and culturally engaged, the School of Theatre and Dance supports the progression of conscious casting in the American theatre today.”

“Plenty of people of Puerto Rican descent ‘pass’ as white for all kinds of reasons,” Dye told Campus Reform Monday. “I think being too strict on the look for certain groups of people is actually more insensitive on the whole.”

Van Baars did not immediately respond to The Daily Caller News Foundation’s request for comment. 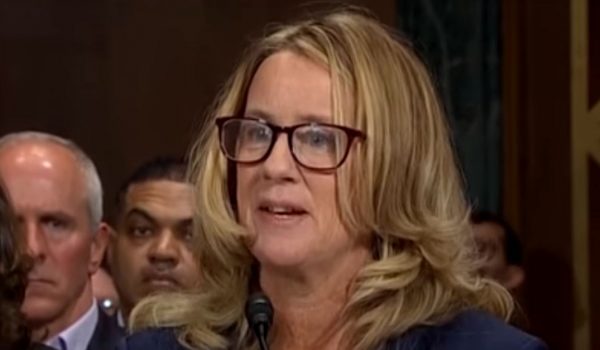 Ex-boyfriend contradicts Ford testimony; says she coached a friend prepping for polygraph in the 1990s
Next Post
The past month shows today’s ‘liberalism’ is about violence and bullying 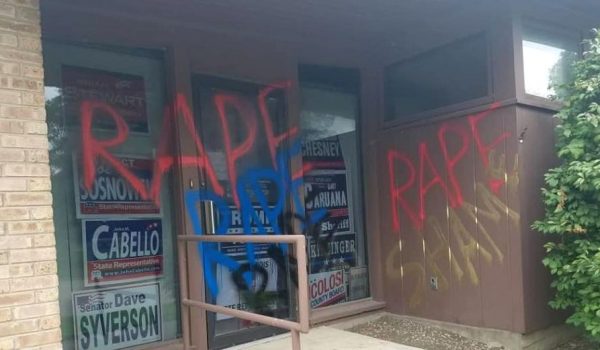