[tps_header][/tps_header][tps_title][/tps_title]I give Barack Obama credit. Although he violated the longstanding norm (ahem!) among presidents of remaining silent about their successor, he managed to hold his tongue for 18 months. But once the criticism started coming yesterday at the University of Illinois at Urbana-Champaign, where the former president had come to receive an “Ethics in Government” award(!), it gushed out in a bilious torrent of accusation, self-righteous indignation, and rebuke.

Although many in the media are characterizing the appearance as a campaign speech, it was really a sorry display of a thin-skinned man with an outsize ego licking his wounds, many of them self-inflicted. If Obama was campaigning for anyone yesterday, it was for himself, even though he is no longer running for elective office and the history books chronicling his dismal presidency are already being written.

What made the speech unintentionally funny at times was the zinger that would boomerang back and clobber Obama. Consider this line:

We have been through much darker times than these, and somehow each generation of Americans carried us through to the other side. Not by sitting around and waiting for something to happen, not by leaving it to others to do something, but by leading that movement for change themselves.

Can you think of a more fitting and accurate description of the 2016 election and the years leading up to it?

Naturally, Obama compared his relationship with the media with Donald Trump’s, which is absurd. Is he really still pretending to be unaware that the media pampered and ran interference for him throughout his presidency? To this day, FactCheck.org can’t bring itself to answer with a simple “yes” or “no” the question “Did President Obama and administration officials mislead the public when they initially claimed that the deadly Sept. 11 attack on the U.S. consulate in Benghazi began ‘spontaneously’ in response to an anti-Muslim video?” I read the nearly 10,000 words FactCheck expends on this topic, and I’m still not sure what its writers believe.

Is Obama clueless as well about the media’s proclivity to invent damning stories out of whole cloth to defame and damage the president now that his name is Trump?

The crowning moment of Obama’s critique of Trump’s so-called war on the media was when he said this:

I complained plenty about Fox News — but you never heard me threaten to shut them down, or call them enemies of the people.

But his Justice Department spied on Fox News, and his Attorney General, Eric Holder, designated the network’s James Rosen a criminal co-conspirator and a flight risk.

In January of this year, Obama continued his assault on Fox News, telling David Letterman “if you watch Fox News, you are living on a different planet than you are if you are listening to NPR.” Is that the observation of a man who respects and celebrates a free press?

One last line from his speech worth noting was his claim that “it shouldn’t be Democratic or Republican to say we don’t target certain groups of people based on what they look like or how they pray.” Does this suggest he no longer feels threatened by small town folk who “cling to their guns and their religion”?

The mainstream media today are applauding the speech, insisting it will energize voters. They are right. But Obama’s speechifying cuts both ways. It’s not just Democrats who will feel motivated to get to the polls after hearing or reading his words. 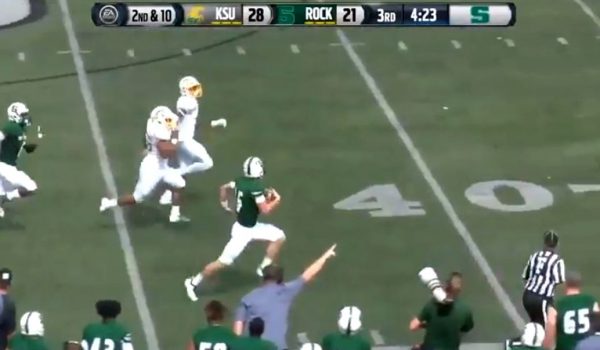 Football Follies 2018: NCAA week 2
Next Post
Some cities have refused to help ICE, but this one is ‘breaking up with’ the agency altogether 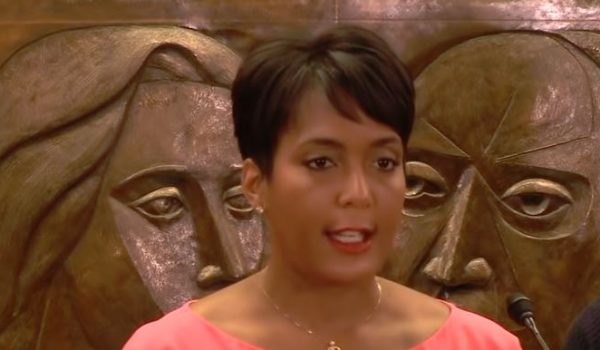