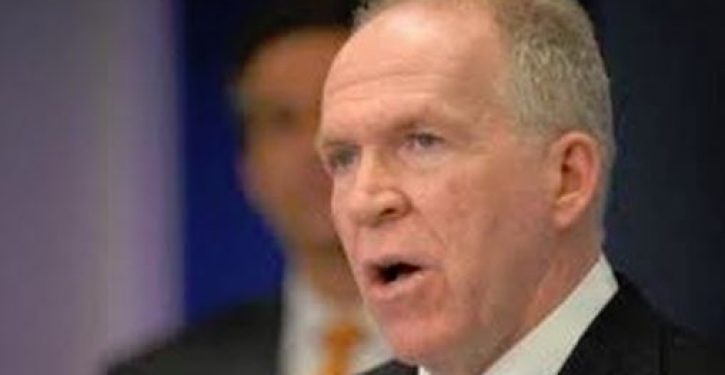 Former CIA Director John Brennan may still be licking his wounds over having his security clearance revoked by President Trump, but he has received an unexpected visit from the Ghosts of Misdeeds Past. Leading the list of heroes who have a bone to pick with Brennan and his defenders is Benghazi survivor and former Army Ranger Kris “Tanto” Paronto, who was part of the CIA team that fought back during the 2012 terror attack on the U.S. consulate.

Paronto penned a rebuttal to Brennan’s grievances with the administration that also highlights some of the CIA head’s most egregious actions as in the form of a Twitter thread.

In addition, as Fox News reports, Robert O’Neill, the SEAL Team 6 member who killed Osama bin Laden, took issue with a comment made in support of Brennan by William McRaven, his former commander. McRaven penned an op-ed for the Washington Post Thursday in which he hailed Brennan as “a man of unparalleled integrity” and urged Trump to “revoke my security clearance, too.”

I have nothing but respect and love for ADM McRaven. Yes I’ve seen this. We simply disagree. https://t.co/pidL6PZQhV

But he gave no quarter to former Obama foreign policy adviser Ben Rhodes, who in a tweet touted the ex-CIA director’s involvement in the take-down of the 9/11 mastermind in 2011.

John Brennan was the point person for the Obama White House on the operation that killed Osama bin Laden. He knows a lot more about defending our nation than someone who uses security clearances to punish his political adversaries.

Actually, @brhodes , 23 conservatives went after UBL. No offense, in case you were wondering. https://t.co/yujmBYuTFd

In latest attempt to explain his anti-America rhetoric, Cuomo shoots himself in other foot
Next Post
Brazen thieves struggle with woman over her purse in broad daylight, prevail, run her over 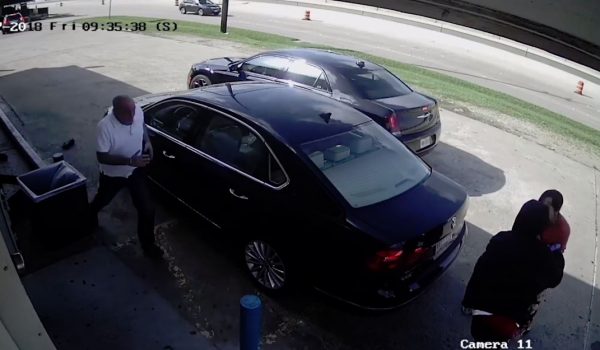