If anything positive has come out of New York Gov. Andrew Cuomo’s gaffe in re America’s greatness last Wednesday, it was his audience’s reaction. Cuomo made the offhand comment at an event announcing the signing of a bill to combat human trafficking. Most of those in attendance were supporters and members of a press that is hostile to Cuomo’s arch-enemy, Donald Trump. It was in fact Trump’s campaign slogan “Make America great again” that Cuomo was taking aim at in his sidebar. Yet when he spoke the words “America was never that great,” an audible gasp went up from the crowd.

It is encouraging to see that, at a time the Left’s heroes include migrants violating our national sovereignty and Americans plagued with all manner of mental disorders, there is still a line they will not cross. (There’s the bonus of knowing Cuomo just killed his chance of ever running for let alone becoming president, but that’s a story for another day.)

Since making that unforced error, Cuomo has been in damage control mode, releasing clarification after clarification, each only adding to the fire he started.

Shortly after the flub, Cuomo’s press secretary, Dani Lever, issued a statement. “The governor believes America is great,” the statement read, adding that “maximum greatness” was still to be achieved.

The reaction was predictable:

He's very not good at this. https://t.co/zamTBDLoLw

Cuomo clarifies: “I am a blithering idiot.” https://t.co/PMJe873YEp

On Friday, the governor held a conference call with reporters in which he said:

The expression I used the other day was inartful, so I want to be very clear. Of course America is great and of course America has always been great. No one questions that.

Again, commentators jumped all over the”Kick me” sign that Cuomo had just taped to his back:

But that’s not what he just said…

Perhaps the last nail in Cuomo’s coffin comes in the form of another portion of his remarks on Wednesday, which the New York Times’s Shane Goldmacher picked up on:

The governor’s dislike of ‘retrospective’ slogans is relatively new. When he ran for governor in 2010, Cuomo said in his announcement video, “Together, we can make New York great again.” [Empasis added] 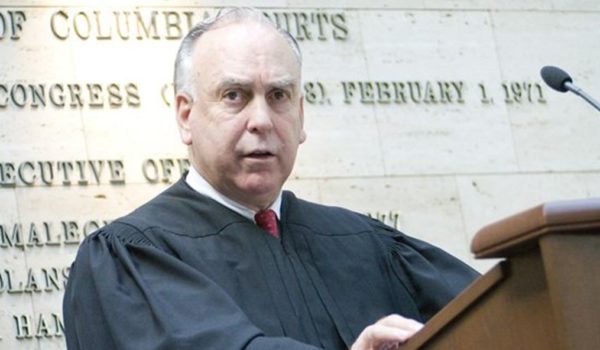 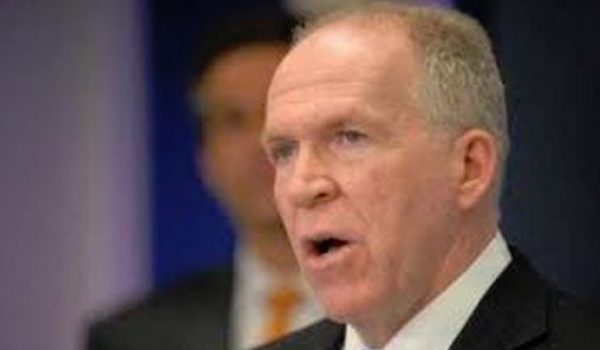