First an opinion: The President of the United States ought not to be running around labeling people as “stupid.” It is beneath the dignity of the office, and the use of this ugly adjective reflects poorly on the speaker or writer.

Having so clarified, Trump’s latest use of this insult has touched off a new firestorm arising entirely out of the fact that the two men he most recently called “stupid” — basketball great LeBron James and CNN anchor Don Lemon — are black.

James was a guest on “CNN Tonight,” where he accused the president of “kind of trying to divide us,” meaning the country. When Lemon helpfully chimed in, asking, “Kind of?” James revised his answer to “Is — is. I don’t want to say kind of.” James went on to state, “What I’ve noticed over the last few months is he’s kind of used sport to divide us.” You can watch the exchange below.

LeBron James (@KingJames) says Trump's trying to use sport to divide people, but he believes it brings people together. He sits down with @donlemon at the opening of his new elementary school for at-risk children in his hometown of Akron, Ohio. Watch 10pET https://t.co/koTK4RarqE pic.twitter.com/CQYsTz2Fzl

Lebron James was just interviewed by the dumbest man on television, Don Lemon. He made Lebron look smart, which isn’t easy to do. I like Mike!

The battle lines were drawn.

Enter NBC’s Chuck Todd to fan the flames. On Sunday’s “Meet the Press,” he asked Sen. Roy (R-Mo.) whether he was “concerned that the president is defining the GOP as anti-black?”

When Blunt replied that “the GOP is not anti-black,” Todd countered with, “It’s always with an African-American when he questions intelligence. That’s what makes a lot of people uncomfortable with what he’s doing.”

In a Twitter thread worth reading in its entirety, frequent Weekly Standard contributor Jeryl Bier provides an answer. (Note that Bier intended to write “Trump,” not “Obama,” as the subject of the sentence.)

Finally, there is the clincher:

The Orwellian un-personing of Alex Jones is just another reason ‘why Trump’
Next Post
Say it ain’t so! ‘Armed’ teen robs 9-year-old’s lemonade stand, makes off with $17 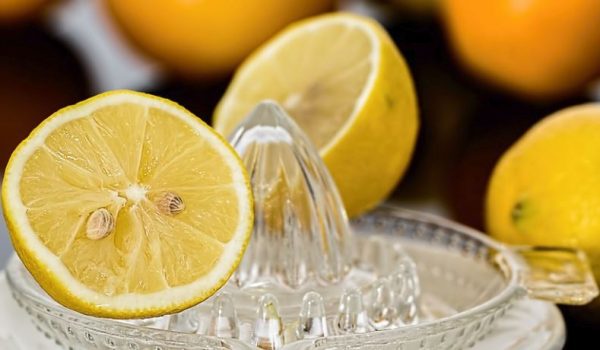