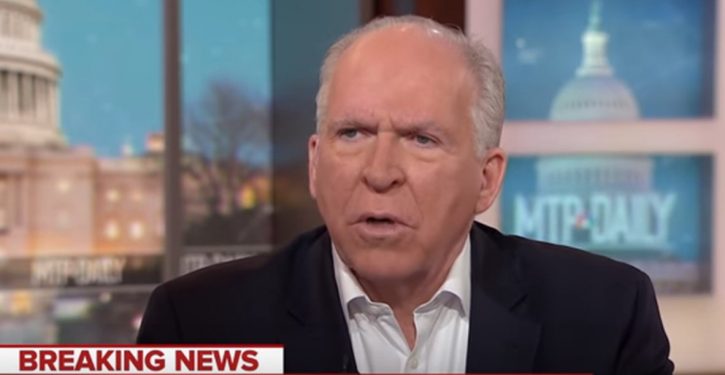 “It was nothing short of treasonous. Not only were Trump’s comments imbecilic, he is wholly in the pocket of Putin. Republican Patriots: Where are you???”

Trump praised Putin during Monday’s press conference while criticizing the U.S. government and FBI over the election meddling probe. Asked about his past comments that Putin is a “competitor,” Trump told a reporter that “competitor is a compliment.”

Trump also dismissed allegations that his campaign colluded with Russian government agents, calling his investigation into his campaign a “witch hunt.”

“The probe is a disaster for our country. It’s kept us separated,” Trump said.

The comments come after special counsel Robert Mueller indicted 12 Russian military intelligence officials for their role in hacking and disseminating DNC and Clinton campaign emails. The indictment did not identify any Americans. 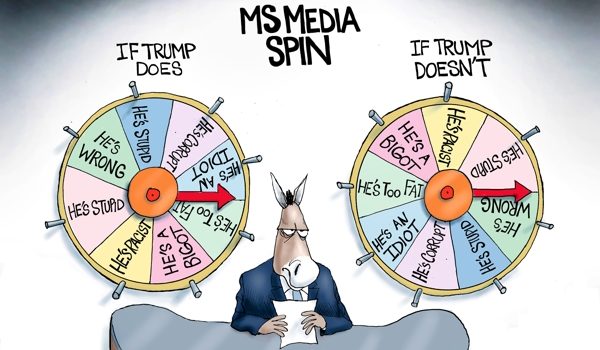 Cartoon of the Day: Media Spin
Next Post
13-year-old beheaded by members of drug cartel after witnessing her grandmother’s murder 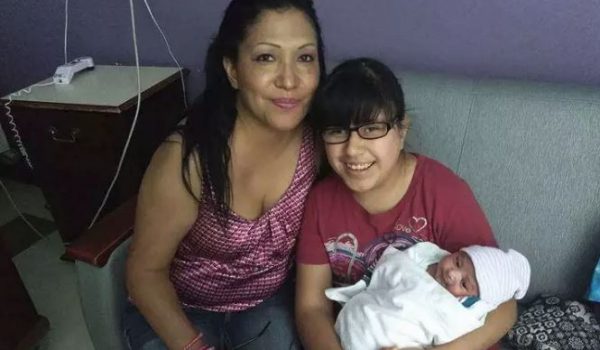