The crime, which unfolded in January 2017, was so demented as to be sickening. Four black Chicago kidnapped and tortured a mentally challenged white man purely for kicks. For days, they kept the victim bound and gagged while they took turns beating and kicking him, forcing his head into a toilet, and shouting racial slurs against him and Donald Trump.

The incident might have escaped the authorities’ attention if the four had chosen not to live-stream their unspeakable actions on YouTube. But they did, and once police got hold of the “trophy” video, the four perpetrators were arrested.

The story, which came at a time when the legacy media, cable news, and liberal blogosphere were consumed with the latest instance of “police brutality” against an unarmed black male, posed a giant problem for them. Not only were the blacks in this case not the victims, but their actions took human depravity — which included laughing as they inflicted pain on their victim — to a new low.

Some fringe outlets, like the far-left Salon, tried to reframe the story as “not about race but about violence faced by people with disabilities.” YouTube managed to bury visual reminders of the teens’ cruelty by deleting all the videos they had posted.

In the end, the gruesome details found their way into the light of day and ultimately a hate crime enhancement was added to the charges of aggravated battery and kidnapping. But most of the media remained steadfast in their refusal to cover the story, which includes the latest development: On Thursday, 19-year-old Jordan Hill pleaded guilty to charges of kidnapping, residential burglary, and possession of a stolen motor vehicle. He was sentenced to eight years.

To their credit, CBS News, CNN, and the Chicago Tribune (a local paper) reported the development. To their discredit, The New York Times, NBC News, and ABC News did not. 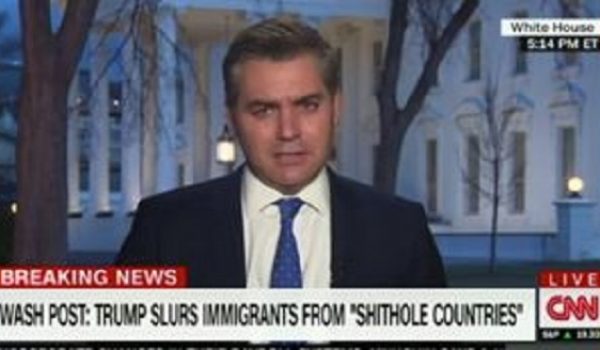