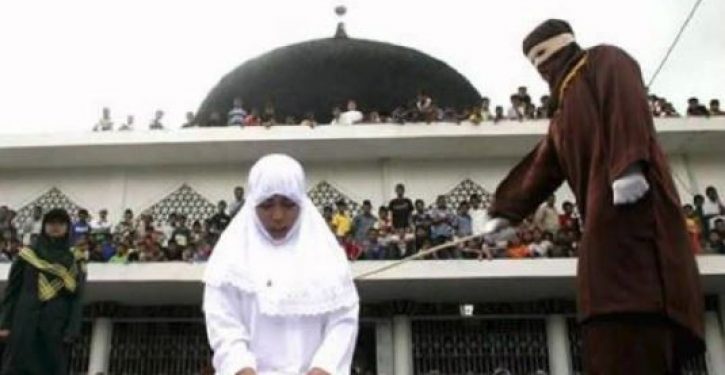 Iranian woman minutes before she is stoned to death

From the “Where Would We Be Without Experts” file. According to CBS News, the Thompson Reuters Foundation surveyed 550 “experts” in the field of women’s issues. Only one — Cindy Southworth of the Washington-based National Network to End Domestic Violence — is identified by name, but all seem to be in agreement that the U.S. is now number 10 on the list of countries that are most barbaric toward women, behind (in ascending order) India, Afghanistan, Syria, Somalia, Saudi Arabia, Pakistan, Democratic Republic of Congo, Yemen, and Nigeria.

How much behind those repressive regimes the U.S. is the article doesn’t say, though the gap has got to be significant. According to a 2017 article in the Arts and Social Sciences Journal (forgive the authors’ English), women in northern Nigeria (which is number 9 on the list) are confined “to the households, and they are not allowed to willingly perform unnecessarily roaming [sic] beyond premises nearby.” Marriages are arranged, and before a girl marries she has “no personal right to exercise and/or demonstrate.”

So what are the main issues faced by women in the U.S. that make it so dangerous to them? They are “the risk of sexual violence, harassment and being coerced into sex.” The report doesn’t go into specifics here, though it does offer precise — and sobering — findings for India:

The survey noted that Indian government data shows reported crimes against women were up 83 percent between 2007 and 2016. During that year, there were an average of four rapes reported every hour in India. [Emphasis added]

India has seen a series of horrific attacks on women in recent years, the most recent example being five female activists working to raise awareness of human trafficking who were gang-raped at gunpoint in the eastern Indian state of Jharkhand just last week.

Other Indian women and even young girls have [sic: been] brutally assaulted, a couple even set on fire, in recent attacks, which have drawn huge protests onto the streets in defense of women’s right to safety.

The article’s unnamed author does note that the inclusion of the U.S. on the list at all was driven largely by the #MeToo movement and the much-in-the-news criminal allegations against movie mogul Harvey Weinstein.

It might have occurred to a reputable news source that these influences may have skewed experts’ impressions of life in the U.S., but as noted earlier, the source of the article is CBS News. 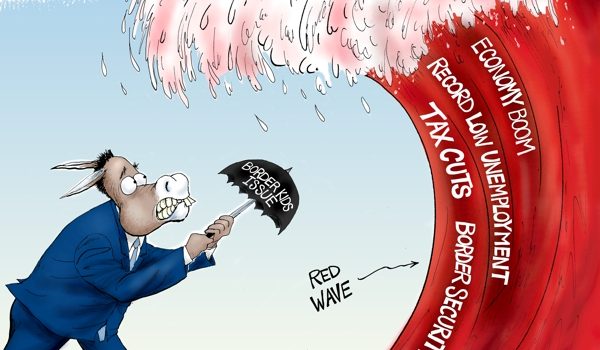