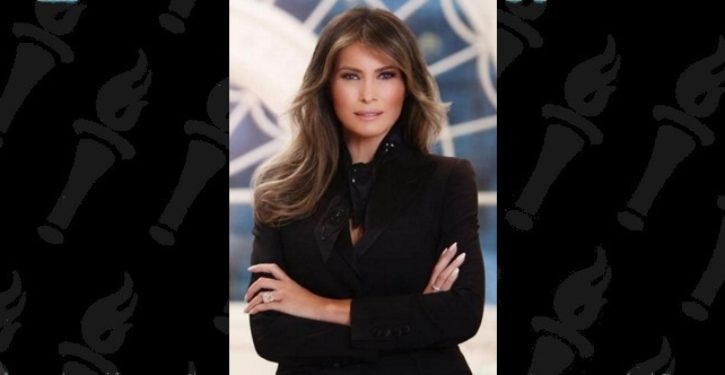 With analysis like this, it’s no wonder NBC is losing money hand over fist with their star acquisition, Megyn Kelly.

Kelly’s panel discussion began with a video clip of Rudy Giuliani in Israel criticizing Daniels for her career choices and how it affects her credibility.

Kelly reacted, “The notion that, you know, he respects women of substance, a woman who won’t sell her body for sexual exploitation.”

Then she launched into a false equivalency.

“So Melania Trump is classy and gorgeous, and I really admire her, but she has posed nude for GQ magazine back in 2000,” Kelly said. “And so, to suggest that Trump would never respect, and that Giuliani wouldn’t respect anybody who’s ever sold her body for sexual exploitation, I mean. …”

Interesting that she would go after the First Lady in this fashion, considering one week ago Kelly retweeted an article titled, “Leave. Melania. Alone. Please.”

“Well worth the read and consideration,” she wrote.

Well worth the read and consideration. https://t.co/gMry53YdK8

Kelly went on to defend Daniels’s character against Giuliani’s assertions.

Yea, but it does suggest you’re willing to do anything for money, including fabricating stories about President Trump.

It should also be noted that while the NBC star thinks posing as a model is “exploiting one’s body for money,” her own career took off when she was featured in coed publications across the nation after posing seductively for a provocative photo shoot for “The Hollywood Reporter.” 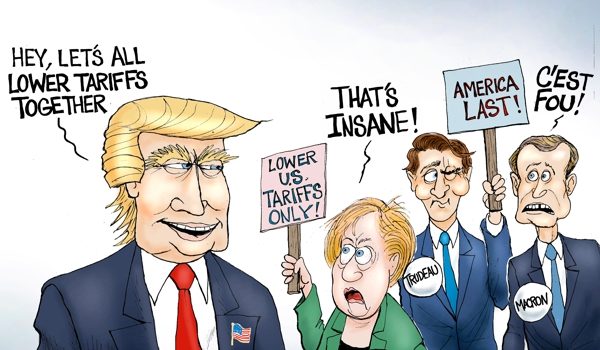 Cartoon of the Day: Free trade for me, none for thee
Next Post
‘Bachelorette’ fans go ballistic when ABC interrupts show for historic Trump/Kim handshake