Another beginning of the month, another new set of positive economic numbers for the United States under President Donald Trump. With unemployment hitting new lows and wages continuing to finally rise, the American people have good reason to feel that the economy isn’t going off the rails any time soon.

One should always exercise discretion when giving credit to a president for the economy’s health. While Trump has helped foment conditions conducive to growth through his tax reductions, regulation slashing, and most importantly, creating a climate where business owners don’t share anxiety over future regulations or interference, no single individual can accept all the praise. (RELATED: 223,000 Jobs Added In May, Unemployment Falls To 3.8 Percent)

And yet the American people were told something very different in November 2016 and in the months leading up to the election: A Trump victory could single-handedly, in the words of The Washington Post, “destroy the world economy.”

Of course, no such thing happened. Despite these apocalyptic predictions by the nation’s pundit class, there’s been no evidence of any humility going forward.

One would imagine that any person, let alone someone who fancies himself an “expert,” would take a long pause and reassess how they let themselves call it so poorly. Perhaps WaPo could have printed another editorial a year after Trump’s election explaining why and how they got everything so wrong.

Perhaps New York Times columnist Paul Krugman could go a step further rather than just a one-off tweet and offer a detailed explanation for why the post-Election Day “global recession, with no end in sight” has not yet materialized.

After all, these individuals (and there are many) likely care a great deal about their credibility. Nearly two years into the president’s first term, what have they done to regain it?

To be fair, it’s easy to see why they all felt comfortable throwing around words like recession or disaster. Given how the vast majority of the media predicted a Hillary Clinton victory, it was easy to give inane predictions and never expect to be questioned on a hypothetical.

But that hypothetical came true. As did Trump’s promise to create jobs, raise wages, and generate growth as the country remained in the worst economic recovery since the Great Recession.

The economic predictions of doom and gloom were one of the chief rationales given to vote against Trump. If our experts were so wrong in this instance, what else were they wrong about? And will they even admit to it, anyway?

Paramedics wanted to enter Parkland school where kids were dying, Broward Sheriff’s Office said no
Next Post
‘I’m off the plantation, bro!’ Black Americans getting ‘woke,’ but not the way Dems hoped 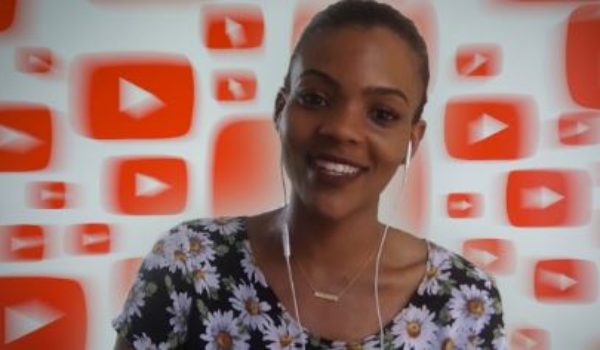