A recently released study suggests those less concerned with climate change practice more eco-friendly habits than those who are more alarmed about the issue.

In an April study published in the Journal of Environmental Psychology, University of Michigan psychology graduate student Michael Hall researched the behavioral differences between people who hold varying degrees of concern toward climate change. Hall, over the course of one year, examined 600 different Americans who “regularly reported their climate change beliefs, pro-environmental behavior, and other climate-change related measures.”

Unsurprisingly, Americans in the “Skeptical” category were most opposed to enacting government regulations to address climate change. TA surprising find in the study, however, was that these same skeptics were “most likely to report engaging in individual-level pro-environmental behaviors.” Hall and his colleagues found these behaviors to be consistent throughout the year.

While it is difficult to pinpoint the exact reasons for someone to be strongly supportive of environmental regulations but not live a more environmentally friendly lifestyle, the phenomenon known as moral licensing is likely a factor. People will typically engage in “bad” behavior if they feel they have earned their good graces through another action. In regard to Hollywood actors and progressive politicians, the hypocritical lifestyles of climate alarmists have been well documented.

Famous climate alarmist Al Gore visited Washington, D.C., on April 24 to tell reporters that oil companies should be investigated for polluting the world, then promptly left the event in a gas-powered Lincoln sedan. New York Democratic candidate for Congress Gareth Rhodes has made the environment a focal point of his campaign this election season — doing so while traversing his district in a 1999 Ford Winnebago.

Perhaps the biggest hypocrite of all is Hollywood millionaire Leonardo DiCaprio, who when he isn’t attending climate change protests is busy isn’t flying in personal jets or partying on 470-foot yachts. Worse still is the actor’s habit of having pizza flown in to his California home from New York City! 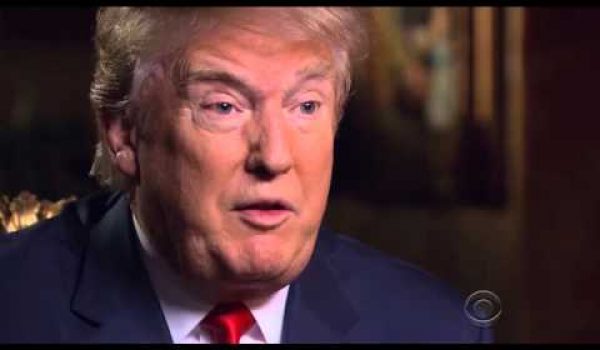