One of the long list of people Hillary Clinton blames for her loss of the election last November is former FBI Director James Comey. She specifically cites his Oct. 28 letter to Congress informing them that the FBI had “learned of the existence of emails that appear to be pertinent to the investigation” into her private email server.

If Clinton has been burning black candles for Comey ever since, she will need to resort to voodoo dolls after she learns that he made the decision not to refer her for prosecution long before he ever interviewed key witnesses.

According to new transcripts released by the Senate Judiciary Committee Thursday afternoon, former FBI Director James Comey made the decision not to refer then Democrat presidential candidate Hillary Clinton for prosecution long before ever interviewing key witnesses. Members of the Committee allege Comey made the decision months before FBI agents were finished with the criminal investigation into her mishandling of classified information during her time as Secretary of State.

According to the transcripts, Comey had decided as early as May of 2016 that he would be issuing a statement that exonerated Clinton.

Comey even circulated an early draft statement to select members of senior FBI leadership. The outcome of an investigation should not be prejudged while FBI agents are still hard at work trying to gather the facts. Conclusion first, fact-gathering second — that’s no way to run an investigation. …

It is unclear whether the FBI agents actually investigating the case were aware that Mr. Comey had already decided on the investigation’s outcome while their work was ongoing. However, it appears that the answer to that question may be underneath some of the extensive redactions that the Department made to the transcripts.

The letter, which was sent to Christopher Wray, Comey’s replacement as FBI chief, may be read here in its entirety. 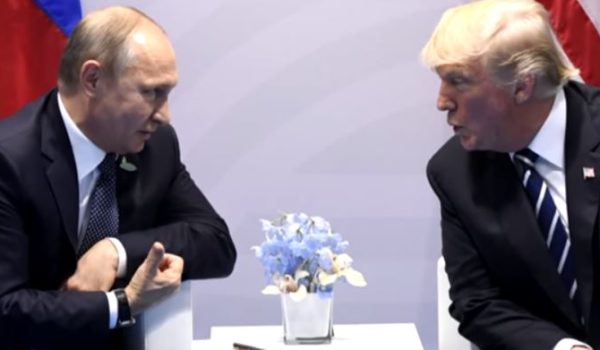