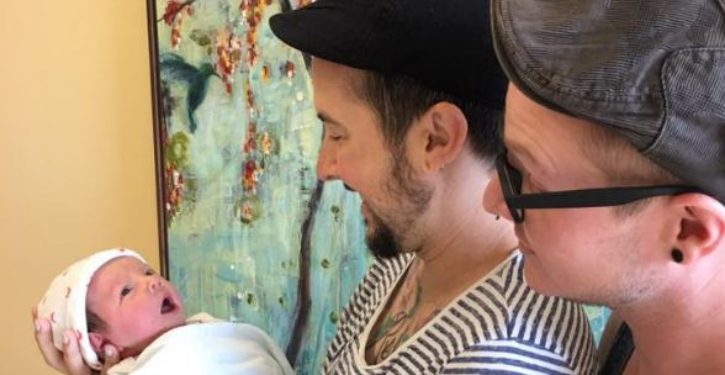 Reese (left) and Chaplow with their new son. (Image via Facebook)

Perhaps J.M. Barrie put it best when he wrote, “All the world is made of faith, and trust, and pixie dust.” The line comes from Barrie’s most famous play, “Peter Pan,” and the meaning should be self-evident even to those with only a passing acquaintance with the work.

The sentiment, which is immortalized in “Bartlett’s Quotations,” could be the new tagline for CNN, whose decline in the last 18 months has been nothing short of cataclysmic. What began during the election season as routine selective coverage by a liberally biased network has grown into an obsession with Donald Trump that is making other establishment new outlets nervous.

Back in June, shortly after the network accepted the resignations of three prominent journalists who had invented an anti-Trump story out of whole cloth, GQ ran an article titled “CNN’s Overzealous Trump Coverage Is Making Everyone’s Job Harder.” Other outlets carried similar pieces. In late June, CNN learned that it had been slammed with a $100 million libel suit for its fake news.

During such trying times, a network needs something to cling to, to believe in. Sadly for CNN, it chooses to believe in pixie dust. The portion of the headline in quotes is taken directly from a CNN article that tries to persuade its readers of a miraculous scientific breakthrough. To the delight of social justice warriors everywhere, the least trusted name in news is here to announce that males of the species can now give birth.

The article goes on breathlessly to explain that the infant, who was born July 14, is the “first biological child” of Trystan Reese, who is transgender, and his partner of seven years, Biff Chaplow, who is gay.

Reese, who was assigned the female gender at birth, posted a video in March explaining his decision to carry a baby as a transgender man.

I’m not entirely sure how either the couple or CNN can say with confidence that the baby (named Leo Murray Chaplow) is a boy. His “mother,” who was designated as a female at birth, now insists she is a man, so who’s to say what sex Leo Murray may end up self-identifying as?

Anyway, regardless of the wildly ecstatic headline CNN has cobbled together for this piece, the truth is that only women of the species can become pregnant and give birth. The author of the piece, Nancy Coleman, admits as much halfway through the article. She quotes Reese as having said:

I’m OK being a man who has a uterus and has the capacity and capability of carrying a baby.

But regardless of what he says and thinks, he’s not a man. He is still a woman biologically speaking. By his own lights, he still has the reproductive organs he was born with, and no matter how much testosterone he takes, a woman he will remain. At least until he undergoes a sex change operation, at which point he will lose the capacity to bear children, though what he will gain in the tradeoff — if anything — is impossible to say.

No amount of pixie dust can alter these immutable truths of nature.

I suppose CNN could have titled the piece “Woman gives birth to a boy,” but that’s an everyday occurrence that wouldn’t be apt to gladden any liberal hearts. 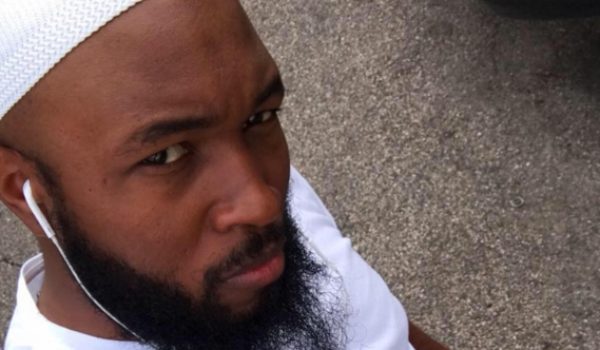