A study printed in the Harvard Crimson in April found that 47.9% of the faculty at the prestigious school described themselves as liberal, while 29.7% self-identified as very liberal. That leaves 22.4%, of which 19.5% said they were moderate, leaving a whopping 2.5% who categorized themselves as conservative. The number of very conservative professors — all 0.4% of them— barely registered as a blip on the university’s radar.

This reality of contemporary academe certainly explains many of the trends in education at the el-hi level, including the push to make critical race theory a cornerstone of the American public school curriculum. Advocates of the theory, which proceeds from the assumption that America has always been and is now a fundamentally racist place, argue that history as it has been taught in schools in the past is dishonest because it fails to dwell sufficiently on “America’s original sin.”

Presumably, education in their view is incomplete unless it paints a vivid picture of the pain and suffering afflicted on the slaves. These include everything from cramped and often inhuman living conditions to the whippings.

But what about historical events that inflicted pain and suffering on Americans other than black slaves? Should those events also be delineated in vivid detail, and should the responsible parties be held up to ridicule? Apropos of those questions and in light of the fact the twentieth anniversary of 9/11 just passed:

Campus Reform reporter Ophelie Jacobson talked with University of Florida students … to see how students think 9/11 should be taught in the classroom.

Suggestions for lesson plans included keeping “gruesome” facts out of lesson plans  avoiding discussion of who was responsible for the attacks.

Maybe the Campus Reform reporter should have asked students to opine on slavery immediately afterward. 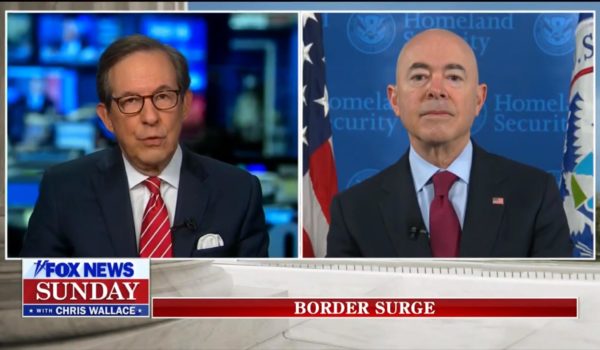