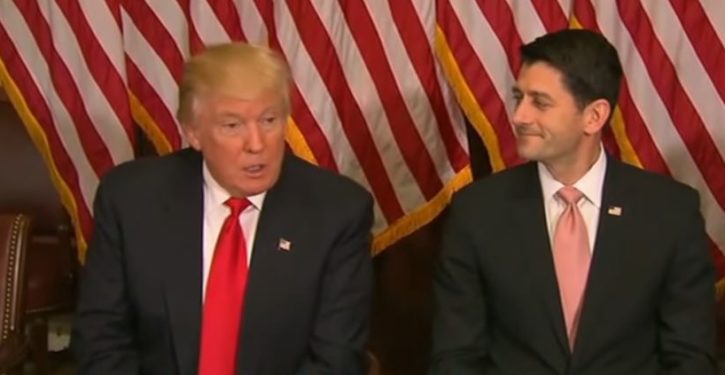 Republican leadership is going to fund sanctuary cities in the must-pass spending bill next week, giving Democrats a huge victory while simultaneously undercutting conservatives who put them in power, a senior GOP aide told The Daily Caller News Foundation.

“House and Senate leadership has rolled over and played dead on border security. When it comes to a border wall, they say it is not our problem. When it comes to funding sanctuary cities, they say it is not our problem. What they are essentially saying is we are going to pass bills with more Democrats than Republicans,” the aide told TheDCNF. “This is a sign to administration that leadership doesn’t care what the White House wants. Even though GOP members ran on these issues. Conservatives mean it. The administration means it.”

The White House is arguably more serious about immigration policy than any other campaign promise President Donald Trump made in 2016.

Within his first few weeks in office, Trump signed an executive order in January 2017 to strip federal grants from cities that harbor illegal immigrants. A federal judge blocked the president’s move that November, arguing that the administration did not have the legal authority to cut funding that Congress had already appropriated. The battle between the administration and federal courts is still ongoing, but Congress has the means to end the debate, given that it has the “power of the purse.”

Conservatives in Congress, along with administration officials, are currently lobbying leadership to stop funding sanctuary cities. The argument is if Congress stops appropriating the money for these federal grants in the spending bill, the court’s claim is undercut and the administration and Republicans could claim a victory.

The government shelled out roughly $27 billion in federal grants in 2016 alone, according to American Transparency.

“I’m calling on Congress to stop funding sanctuary cities so we can save American lives. The funding bill should not give precious and massive tax payer grants to cities aiding and abetting criminals,” Trump said at the rally for failed Republican congressional candidate Rick Saccone. “It’s what they do.”

Funding sanctuary cities is not the only thing that will rile up conservatives in the omnibus bill, which lawmakers must agree on by the hard March 23 deadline.

Early drafts of the spending bill, which are being kept under “lock and key,” a GOP aide told TheDCNF, include Planned Parenthood funding, Obamacare subsidies, gun control legislation, a large tax on internet sales, and a host of other policies completely against Republican campaign promises.

“This is why guys like Rick Saccone lose. The expectations for Republicans to maintain control ought to be very low. Republicans want to run on this platform of tax cuts and ‘my name is not Nancy (Pelosi),’” national grassroots conservative organization ForAmerica President David Bozell told TheDCNF. “How much currency does the ‘we aren’t Pelosi’ have anymore? This is not 2012. These are base races. You have to have your base energized for you, and giving Democrats everything they want is going to keep base voters at home.”

“There is nothing preventing Republicans from being on offense on all of the key issues, like immigration, Obamacare, Planned Parenthood — all of them,” Bozell told TheDCNF. “You are talking about trillions of dollars that our representatives are spending under the cover of darkness. Their number one responsibility is to be stewards of taxpayer dollars.” 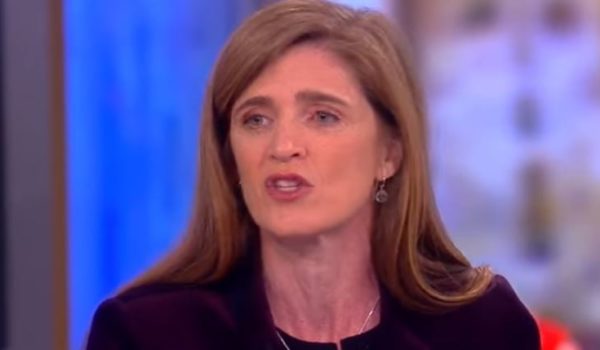