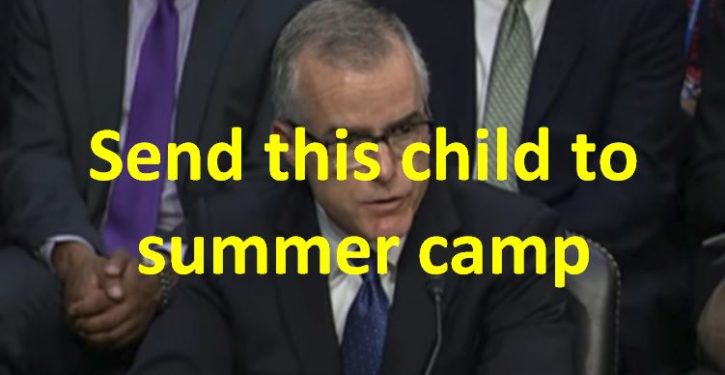 Perhaps the inspiration was a now-viral tweet on Friday by veteran NBC correspondent Andrea Mitchell, which suggested that “a friendly member of Congress” hire former FBI Deputy Director Andrew McCabe “for a week” so “he could possibly qualify for pension benefits.”

Regardless of where it started, the idea developed legs:

“I could use a good two-day report on the biggest crime families in Washington, D.C.,” he wrote.

Rep. Luis Gutierrez (D-Ill.) tossed out a few crumbs of his own, tweeting:

To Andrew McCabe: If you need a federal job, call me on Monday. I am serious. We have to stand up to bullies like @realDonaldTrump & @jeffsessions @USAGSessions #Resist #twill #AndrewMcCabeFired #standuptobullies #chicago @Comey

It wasn’t of course the president who fired McCabe. It was Attorney General Jeff Sessions, but Gutierrez wasn’t going to be deprived of another opportunity to rail out at Donald Trump.

For all the silliness attending these offers (which conjure up the image of McCabe on a ladder cleaning out a gutter or some such), the simple fact of the matter is that McCabe isn’t losing his pension. As Forbes contributor Elizabeth Bauer explains:

Pensions — public as well as private — are required to meet certain vesting requirements, and, in fact, the FERS (Federal Employees Retirement System) benefits vest at 5 years, meaning that benefit accruals cannot be taken away.

… [W]hat [McCabe] lost out on was … the ability to take his benefits at age 50, rather than somewhere between age 57 and age 62, and he lost his eligibility to a special top-up in benefit formula.  These are, admittedly, tangible financial losses, but it is grossly misleading that various news outlets are giving the general public the impression that he has lost his pension entirely.

Ray Timmermans of Hornell, N.Y. is out to collect $100,000 for McCabe, which is a little shy of the actual amount of his pension, which works out to around $1.8 million. In any case, Timmermans has so far raised only $345 toward his goal, though one still has to wonder who is willing to scrape together even nickels and dimes for a man who may yet face federal prosecution for his actions.

It might be instructive for these well-intentioned dupes to learn that Andrew McCabe has an estimated net worth of $11 million. When you consider the lucrative book deals that are almost certain to come his way, he is likely to remain financially secure. 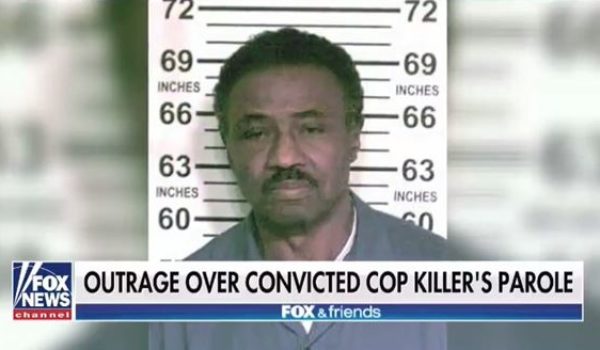