Now in his newfound capacity as national spokesman on gun control, Hogg appears in a professionally made video promoting yet another national demonstration in which he can star: a March for Our Lives to be held March 24.

The video, which has been viewed 417,000 times, features a dramatically lit Hogg looking directly into the camera, a studious expression on his face, asking three rhetorical questions, each followed by a clip of one or another media figure sympathetic to Hogg’s “cause.”

The questions, which follow, suggest respectively that Hogg (1) is a little too big for his britches, (2) is unaware that he is personally too young to vote, and (3) seems to believe he is a parent.

Here are the questions:

#WhatIf we could go to school without fearing for our lives? Join us on March 24th and visit https://t.co/SrCltJsrBH #NeverAgain pic.twitter.com/iXmCNFOrVj

Some of the 2,200 comments are by real adults with real thoughts who make a sincere effort to set this teen straight. Some examples:

When you make a video about something that actually has to do with things that can help your school, like more security, metal detectors, entrance points…. things that are actually targeted to schools?? Then people might believe you actually care about the real issue.

The #2A wasn’t the issue for #ParklandShooting. Your local officials & those abroad failed you. 17 people are dead because of that. Yet you have not made ONE single video about it. Not criticized or spoken up about that. Why?? Agenda. That’s why you’re not taken seriously.

The gun didn’t do anything. It was the person behind the gun and the fact that every official involved messed everything Up!

Others play into Hogg’s disinformation campaign:

And you have now stated your plan and the plan of many many, MANY people: Remove guns from all lawful citizens of the United States, i-n-c-r-e-m-e-n-t–a-l-l-y.

In the end, what this upstart needs most is to be taken out to the woodshed and/or have his mouth washed out with soap. 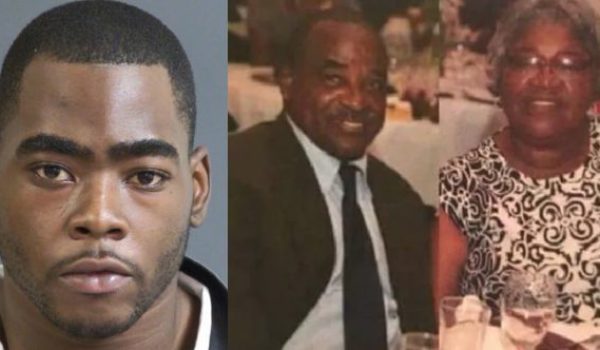 Why have the MSM ignored a mass murder in S. Carolina that occurred last week?
Next Post
University offers resource for parents to ‘talk to their kids about whiteness’ 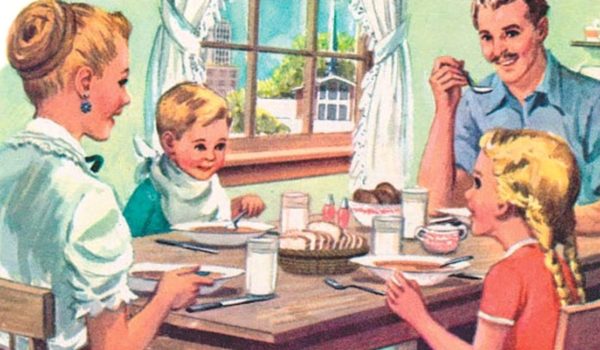