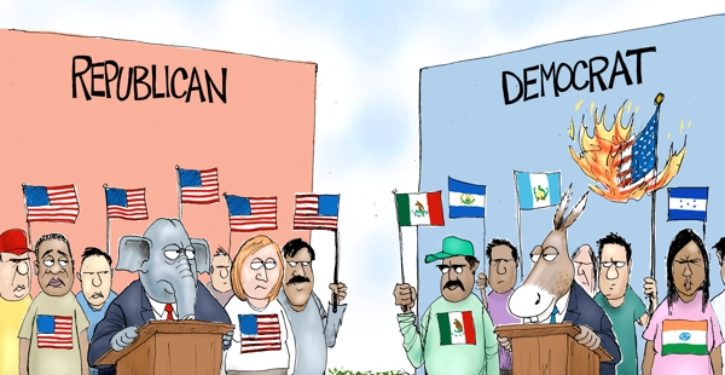 Every day, the Left provides fresh evidence that it has lost touch with reality in the battle over immigration. The Department of Justice is now looking into the possibility of bringing charges against Oakland Mayor Libby Schaaf whose warning to illegals about a planned ICE raid led more than 800 priority offenders to flee the area or go into hiding.

In a sane world, this would be an open and shut case of aiding and abetting a fugitive from the law. But in America of 2018, Democrats have persuaded themselves that views on illegal immigration that they once held themselves are evil. California, the front line in the war over the Trump administration’s effort to deal with the immigration problem, once pursued a ballot initiative that would have established a state-run citizenship screening system to prohibit illegal aliens from using non-emergency health care, public education, and other services.

The latest example of liberals cutting off their noses to spite their faces comes out of Baltimore, which The Baltimore Sun reports, has approved a $200,000 spending package to pay for lawyers representing illegals facing deportation. Half of the funding will be provided in the form of a grant from the Vera Institute of Justice, a New York nonprofit. The other half will come out of taxpayers’ pockets.

The funding is part of a broader effort to help immigrants that city officials, charity leaders and advocates launched after President Donald Trump’s inauguration. Under the Republican president, federal immigration authorities have increased deportations.

Although it is now anathema to the Left, primarily because it is the policy of a president liberals loathe, protecting the country against those who would flout its immigration laws is the responsibility of government at all levels. Assigning cutesy nicknames like “dreamer” or claiming falsely that illegals benefit the economy are simply ways of rationalizing the Left’s complicity in an ongoing criminal enterprise. 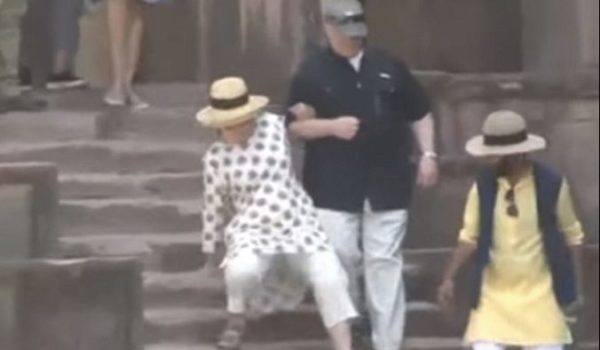 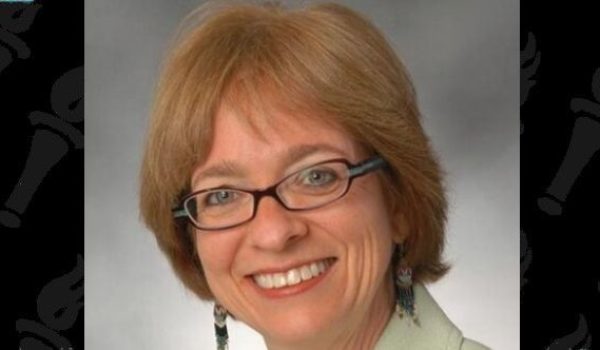