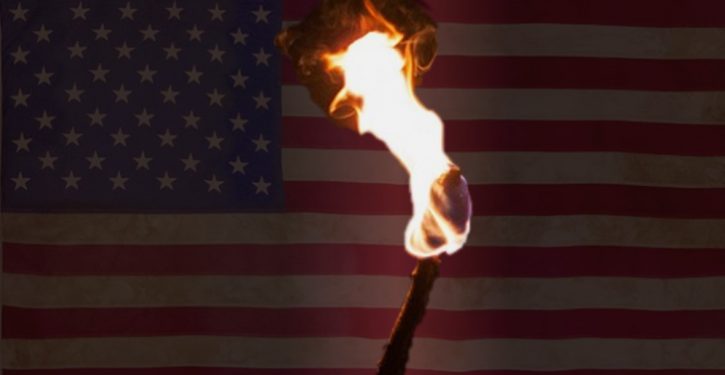 Jim Treacher writing at PJ Media notes that John Paul Mac Isaac, the owner of the Delaware computer repair shop where Hunter Biden dropped off and never reclaimed a laptop filled with potentially damning personal and family information, has closed his shop. Isaac is also reported to have left town following numerous death threats. As Treacher observes, these acts, coming from the side that won the election, reveal what a vengeful lot the Democrats are.

Following the vengeance theme, there has been no shortage of demands from sore winners that Donald Trump and anyone who voted for him be singled out and punished. Vocal Trump hater Robert DeNiro advised Trump supporters to “be afraid,” while a Democratic Party official in California recommended placing these people in re-education camps so that they could be deprogrammed. MNBC’s Joy Reid devoted a segment of her show “The Reidout” to whether Trump’s “accomplices” should “be allowed back into polite and normal political society after what they have done to this country?”

Now another voice — that of former CNN host Keith Olbermann — has been added to the fray. But Olbermann isn’t just calling for the banishments of the outgoing president and his admirers. Rather, he is furiously demanding that “Trumps, Trump flunkies, Trump apologists, and Trump enablers” be “indicted, arrested, tried, and imprisoned. We want enough of them in there that they could hold reunions.”

Observant readers may have noticed Olbermann omits convicting as one of the steps on the way to this mass incarceration, but maybe that’s no accident. Maybe for “law-abiding” Democrats, convictions are unnecessary steps when dealing with their political enemies. 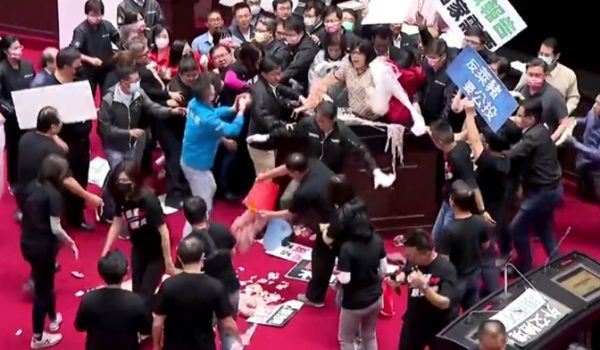 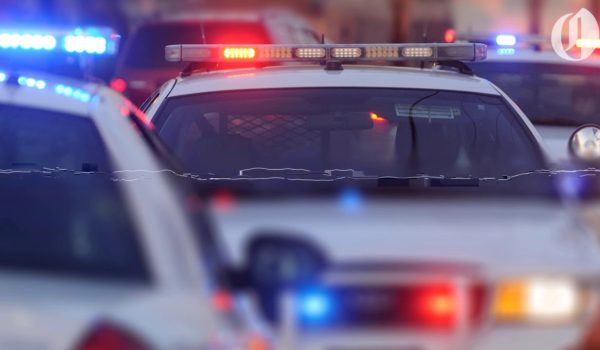