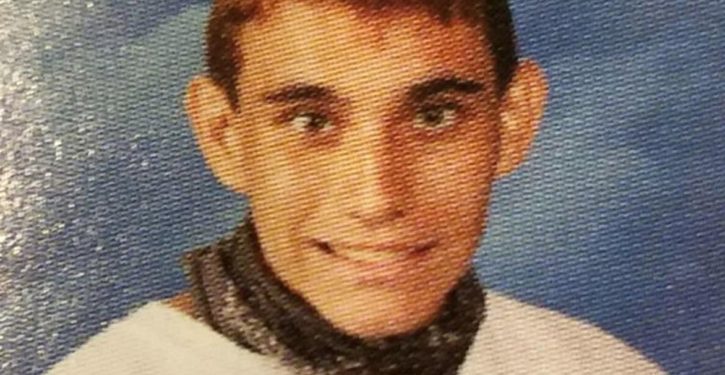 When a former student killed 17 people in a Florida high school, the cop assigned to the school stayed outside the school to save his own skin, refusing even to go into the school where the carnage was occurring.

Indeed, as Reason magazine’s Robby Soave notes, three Broward County sheriff’s deputies “made no attempt to enter the school and stop Nikolas Cruz” from committing mass murder, and there was no meaningful police response until “Coral Springs police officers arrived on scene.” When they arrived, the sheriff’s deputies “had their pistols drawn and were behind their vehicles,” but “not one of them had gone into the school,” much less “dared to take on the shooter.”

But in response to the recent Florida massacre, Florida politicians are doubling down on the cops-in-schools strategy, at a monumental cost to taxpayers of around $300 million. The Florida governor’s response to the shootings, “which has largely been endorsed by Florida House and Senate leaders, would mandate at least one armed police officer for every 1,000 students at public schools.”

All this spending may not save a single life. And it could be spent instead on other things that actually would save lives, like vocational education (job training that reduces unemployment saves lives, since jobless people have higher mortality rates), the criminal justice system (deterring murder saves lives, and increased sentences for murder deter killings), or tax breaks for businesses, especially those that hire people in areas with high unemployment (because, again, reducing joblessness cuts the death rate, because jobless people are more likely to commit suicide, take drugs, or engage in other self-destructive behavior).

Indiscriminately putting cops in even the safest of schools makes no sense. Schools on average are safer than society as a whole, with a lower crime rate. It will likely be many years before Florida experiences another mass school shooting like this one, even if it does nothing. So putting cops in every school will cost tens of millions of dollars for every life it could hypothetically save.

Stationing police in public schools may just encourage mass murderers to commit the same amount of violence elsewhere, such as shopping malls, in public parks or movie theaters. The mass shooter in Aurora, Colorado, killed people in a movie theater. The Sandy Hook elementary killer drove past a high school that had a guard and killed students at an elementary school without a guard instead.

Similarly, a future killer in Florida could just bypass a school with more than 1,000 students (and thus a security guard) and kill students at a school with less than 1,000 students instead (or shoot groups of students in places where no guard is stationed, such as public parks or streets). Even when school security officers do their job, it is no guarantee against violence: Columbine High School, where 15 people were slain in 1999, also had an armed security officer. 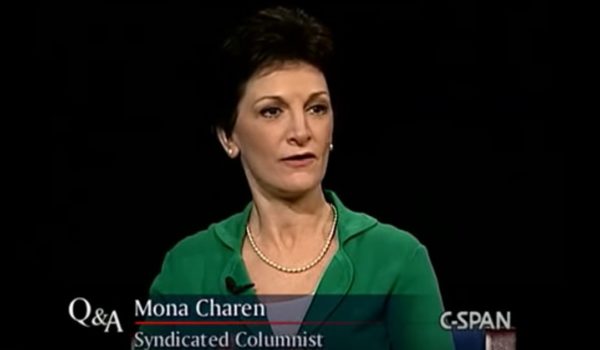 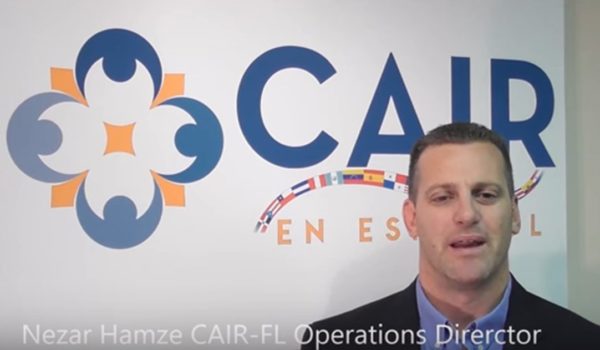