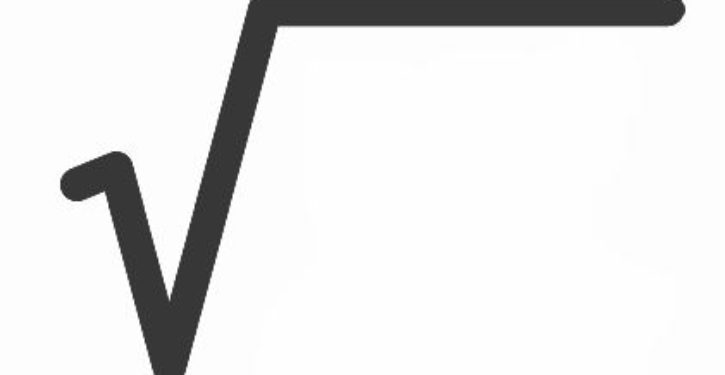 Remember the 7-year-old who was suspended from a Maryland school several years back for chewing a toaster pastry in such a manner that it resembled a gun? His “crime” pales next to a new assault on humanity perpetrated by a student at Oberlin High School in Oberlin, La.

What exactly did this teen do that led to an investigation of him by police for “terroristic threats at the school”? He made what some construed as a threatening comment that arose out of a discussion of this shape, which reminded him and his classmates of a gun. 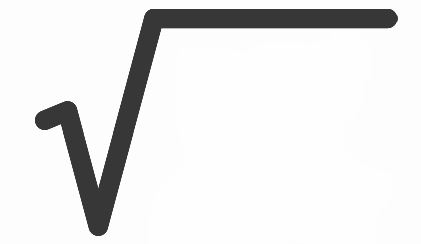 According to the Miami Herald (no, this is not from The Onion), on the afternoon of Feb. 20, detectives with the Allen Parish Sheriff’s Office paid a visit to the school, where “they learned that a student had been completing a math problem that required drawing the square-root sign.”

Students in the group began commenting that the symbol, which represents a number that when multiplied by itself equals another number [sic], looked like a gun.

After several students made comments along those lines, another student said something the sheriff’s office said could have sounded like a threat out of context.

Police searched the student’s home, where they found no guns or any evidence that he had any access to guns. Authorities also wrote there was no evidence the student had any intent to commit harm.

“The student used extremely poor judgment in making the comment, but in light of the actual circumstances, there was clearly no evidence to support criminal charges,” the department wrote, adding that the school board had been contacted to determine any disciplinary action for the student.