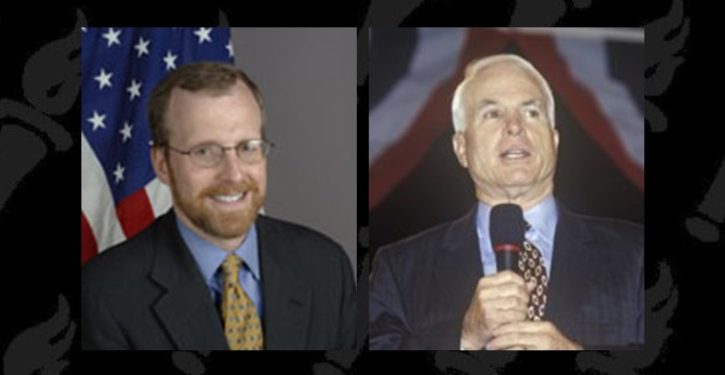 An associate of Arizona Sen. John McCain is invoking his Fifth Amendment rights in order to avoid revealing information to Congress about the Steele dossier.

David J. Kramer, a former State Department official, pleaded the Fifth in response to a subpoena issued in December by the House Permanent Select Committee on Intelligence, Fox News reported.

In a Dec. 19 interview with the committee, Kramer said that he had information about some of the sources of information in the dossier, which was written by former British spy Christopher Steele and financed by former Secretary of State Hillary Clinton’s campaign and the Democratic National Committee.

Kramer learned the information in November 2016, after traveling to London to meet with Steele. Kramer and McCain, a Republican, first learned of the dossier earlier that month after meeting with an associate of Steele’s.

The House Intelligence Committee issued a subpoena on Dec. 27 to compel Kramer to discuss the dossier’s sources.

Kramer, who was a director at the McCain Institute and now works for Florida International University, has avoided speaking publicly about his handling of the dossier. There has also been widespread speculation that he is BuzzFeed’s source for the document. The website published the dossier on Jan. 10, 2017.

In addition to his interview with the Intelligence Committee, Kramer was deposed in December as part of a lawsuit filed against BuzzFeed for publishing the dossier. Kramer’s lawyers have requested that his deposition in that case be sealed. (RELATED: McCain Associate Asks Judge To Seal Deposition In Dossier Case)

Steele, McCain and Fusion GPS, the firm that hired Steele to write the dossier, have all denied being BuzzFeed’s source. Kramer is the only person known to have handled the completed dossier who has not denied providing it to BuzzFeed.

Kramer and his attorney have not responded to numerous requests for comment. 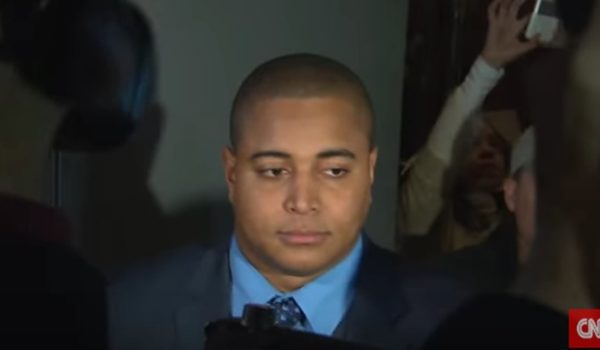