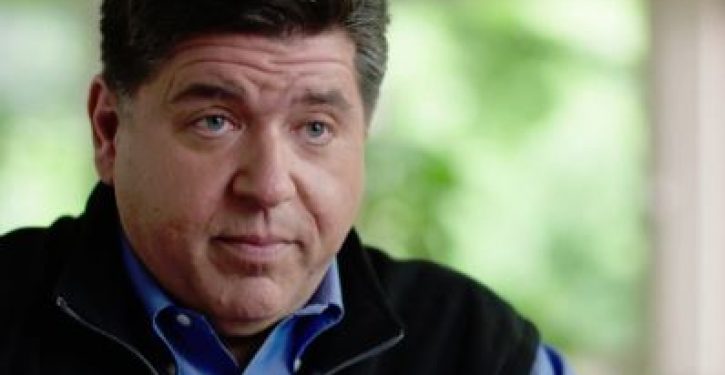 In Midwest Institute of Health v. Governor, Michigan’s Supreme Court blocked such shenanigans, ruling that emergency declarations over COVID can’t be renewed by a governor. Michigan’s progressive governor used her emergency powers to impose harsh, sometimes arbitrary, lockdowns that did little to prevent COVID from spreading, and banned harmless activity like selling seeds.

According to Gov. J.B Pritzker, Illinois is still a disaster zone thanks to COVID-19, so on July 22 he for the 32nd time gave himself emergency powers.

At the end of this declaration, Pritzker will have wielded that authority for 895 of his 1,315 days in office. That is more than two-thirds of his term.

He has used those powers to issue 116 executive orders related to COVID-19.

“They have always driven the science to suit what they feel is the political narrative to keep themselves in power,” Niemerg said. “This has never been about making clear, concise decisions for the future of Illinoisans during the pandemic.”

Pritzker’s original disaster proclamation called for a swift response when 46% of intensive care unit beds were occupied. Currently, 145 Illinoisans are in the ICU with COVID, about 4% of statewide capacity.

The biggest disaster in Illinois is its business recovery.

Pritzker’s latest order promises, “This proclamation will assist the state in facilitating economic recovery for individuals and businesses in an effort to prevent further devastating consequences from the economic instability COVID-19 has caused.”

Illinois is still lagging in job recovery compared to the rest of the nation. There are 117,000 jobs missing compared to before the pandemic.

Thirty-two proclamations ago, the vaccine was only an idea. Now nearly 70% of Illinoisans are fully vaccinated, up from 47% in July 2021. Illinois is the only state in the Midwest with an emergency COVID order.

A statewide disaster requires immediate action, so state law gives the governor emergency powers for 30 days. After more than two years, those 116 orders Pritzker has issued should be reviewed and debated by state lawmakers – not just renewed as long as one man wants because he says the law let him do so.

Thirty-four states give their legislatures authority to limit the duration of emergency executive powers.

State lawmakers should adopt the same rule in Illinois – not accept Pritzker’s permanent state of disaster.

Governors aren’t supposed to rule by decree. Legislation is supposed to come from the legislature, not the governor, even in dealing with problems like COVID. So legislatures can only confer temporary emergency powers on a governor.

The Michigan Supreme Court recognized that reality when it prevented Michigan’s governor from exercising emergency powers without any temporal limit. Its 4-to-3 ruling against the governor was along party lines, with the Republican justices saying that the governor’s emergency rule had to come to an end, and Democratic Justices dissenting and claiming the governor could just renew her emergency powers indefinitely, without end. 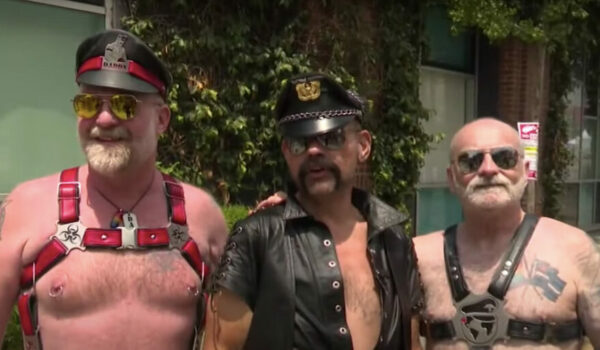