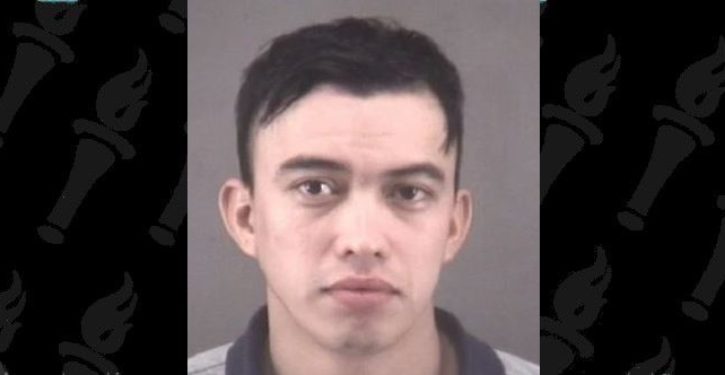 There’s more. The drunk driver, Jose Martin Duran Romero, had no operator’s license, and a passenger in the car he was driving — identified as Andres Figueroa Leon — fled after the crash and has been charged with failure to render aid.

Fox News reports that the toddler “was with his mother in the ambulance when it was struck and rolled over in Winston-Salem, N.C. Lyndsay Ann Oakes, 27, suffered minor injuries.” The boy, who was not identified in the story, succumbed to his injuries on Monday.

Court papers say Romero, who was behind the wheel of a Honda Accord even though he had never owned a driver’s license, had “bloodshot, glassy eyes,” slurred his speech and looked “grossly impaired,” according to the station.

According to the Winston-Salem Journal, Romero, who is from El Salvador, was initially being held on $50,000 bond, which was revoked after the child died. He is now being held in the Forsyth County Jail Monday night without bail.

Romero is being held with an immigration detainer placed on him, authorities said.

Officials with the Immigration and Customs Enforcement and U.S. Department of Homeland Security use immigration detainers when there are potentially deportable individuals being held jails and prisons nationwide.

The passenger, Leon, is being held on $1,000 bail, in part for “refusing to give information” to the police. His immigration status is not known at this juncture. 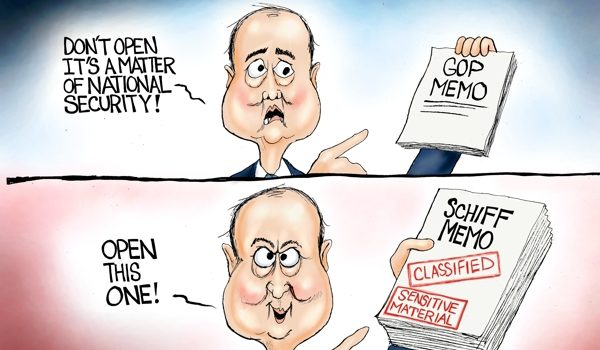 Cartoon of the Day: Schiff happens
Next Post
DNC refused to comply with dossier-related subpoena from BuzzFeed, so news outlet is suing